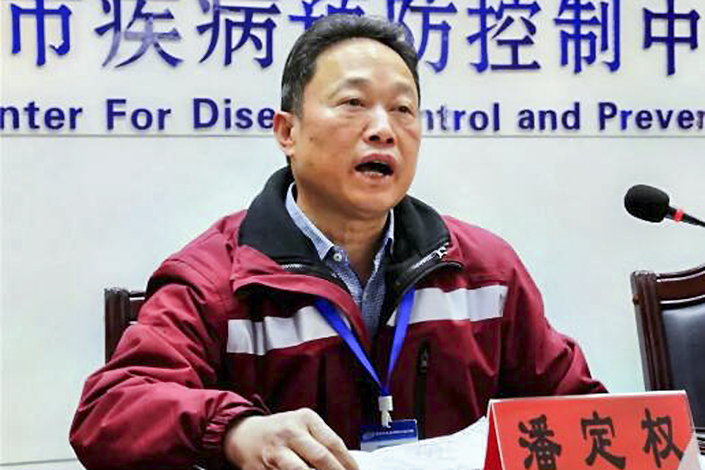 A former disease control center director in China has been sentenced to 10 years in prison after authorities found he accepted 3.64 million yuan ($507,420) in bribes from three biopharmaceutical companies in exchange for helping boost sales of their vaccines and testing reagents.

An investigation found that Pan Dingquan, former head of the center for disease control and prevention in Guilin, South China’s Guangxi Zhuang autonomous region, had illegal ties with two local biopharma firms, according to a court verdict released Oct. 1. From 2013 to 2020, he facilitated the sale, distribution and promotion of their vaccines and infectious disease testing kits while receiving more than 3 million yuan in cash bribes.