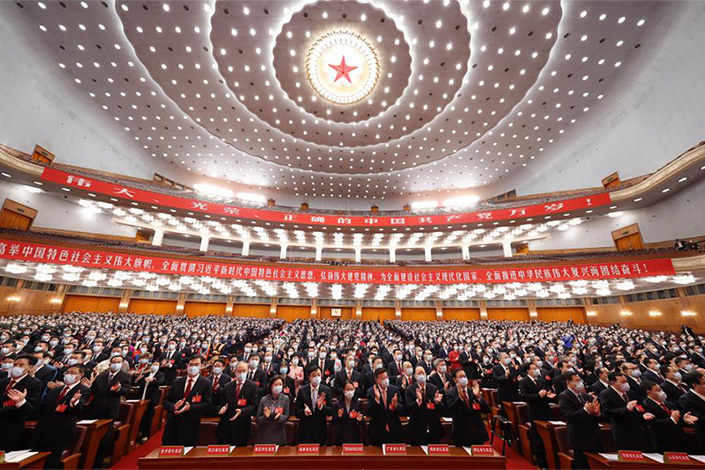 What’s new: The new members of the Chinese Communist Party’s Politburo Standing Committee will be revealed at around noon on Sunday, when they will appear in front of domestic and foreign journalists, the official Xinhua News Agency reported.