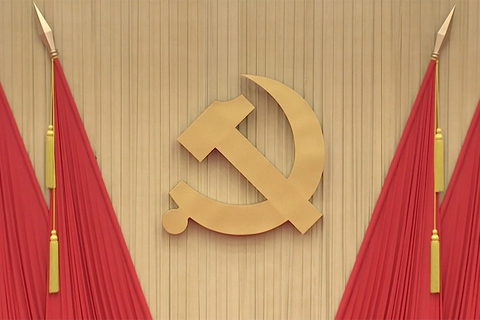 The Chinese Communist Party’s Central Committee has named its new seven-member Politburo Standing Committee during a plenum Sunday, four of which are new faces on the party’s top decision-making body.

The following are brief introductions of the new additions to the Politburo Standing Committee:

Li Qiang, 63, has been Shanghai’s party chief since 2017. A native of East China’s Zhejiang, Li spent nearly 40 years of his professional career in his home province, working his way up from a mechanical irrigation station worker to the provincial governor in 2013.