In Depth: The World’s No. 1 EV-Battery Maker Juices Up Global Expansion 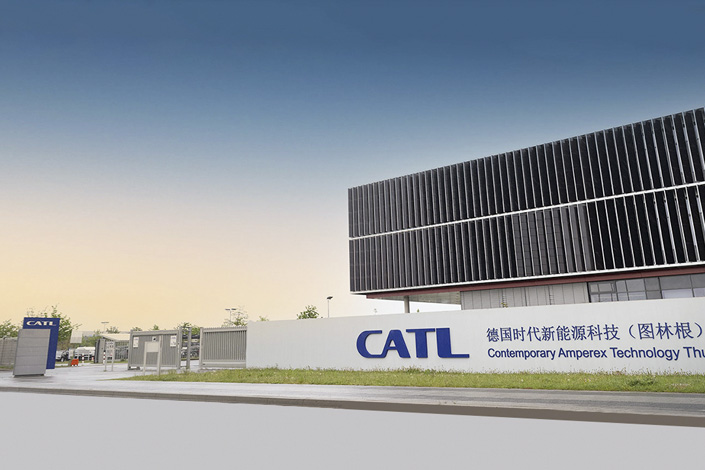 The world’s largest producer of batteries for electric vehicles (EVs) has long pursued a global expansion. Back in 2018 it announced a $233 million factory in Germany.

But China’s Contemporary Amperex Technology Co. Ltd. (CATL) has pushed that into overdrive this year, with a flurry of moves to expand its production across three continents.

In August, the company announced a 7.3 billion euros ($7.2 billion) factory in Hungary. Caixin has learned that plans for a production facility in Mexico have been finalized. There are also reports that CATL is considering plants in the U.S. and Indonesia.