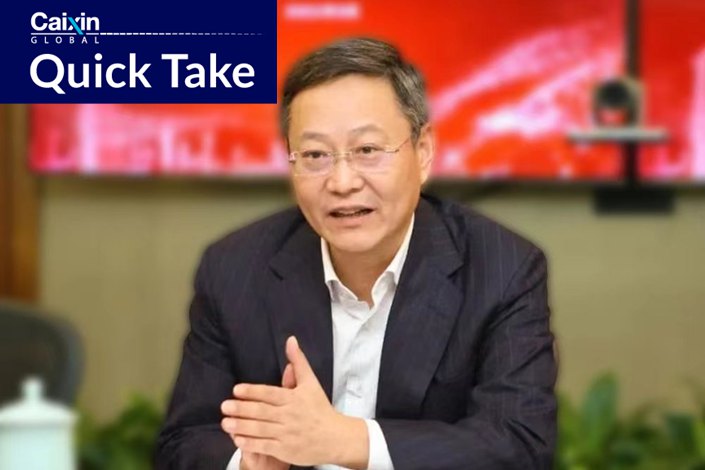 The country’s top anti-graft agency had concluded an investigation into allegations of Tian’s bribery, abuse of power and trading with undisclosed information, a Wednesday statement from the Supreme People’s Procuratorate said.

The background: Tian, 56, served as president of CMB for almost nine years before being removed by its board on April 18. Later that week, the Central Commission for Discipline Inspection (CCDI), the top anti-corruption watchdog, said he had been placed under investigation for suspected graft.