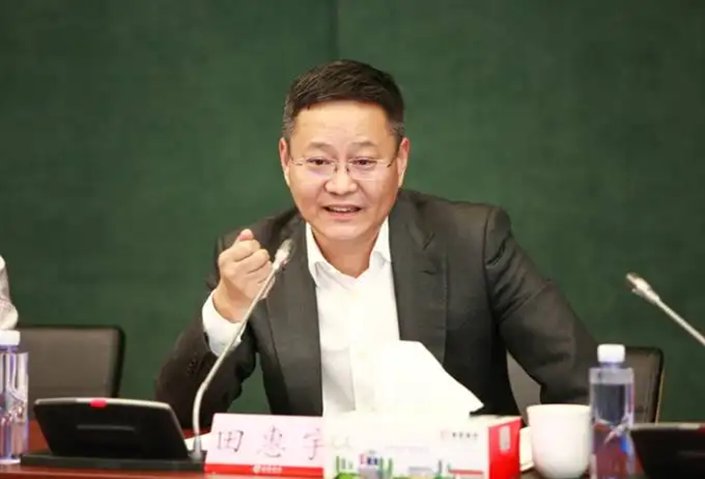 The bank announced Monday that Tian had been removed from his position, prompting its Shanghai- and Hong Kong-listed shares to drop over the next two days.

The 56-year-old had served as president of CMB, one of China’s largest commercial banks, for almost nine years. Before that, he was a senior executive at China Construction Bank Corp. (CCB), one of the country’s “Big Four” state-owned banks, and was president of CCB’s Shenzhen branch from 2007 to 2011.