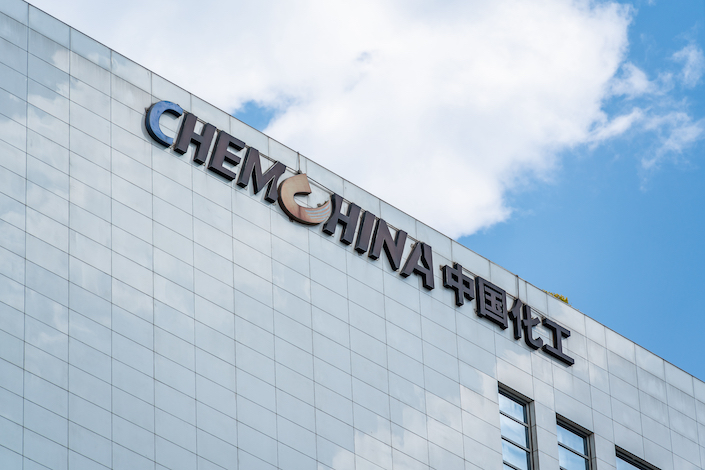 Sinochem and ChemChina finalized their merger in May 2021.

ChemChina bought a 12% stake in Mercuria in 2016 for an undisclosed sum and two years later said it planned to increase its holding with Mercuria considering an investment in ChemChina at the same time. The two companies never disclosed the progress of those deals. ChemChina last year became part of Sinochem Holdings.