Biden and Xi to Meet at G-20 Summit in Indonesia, White House Says 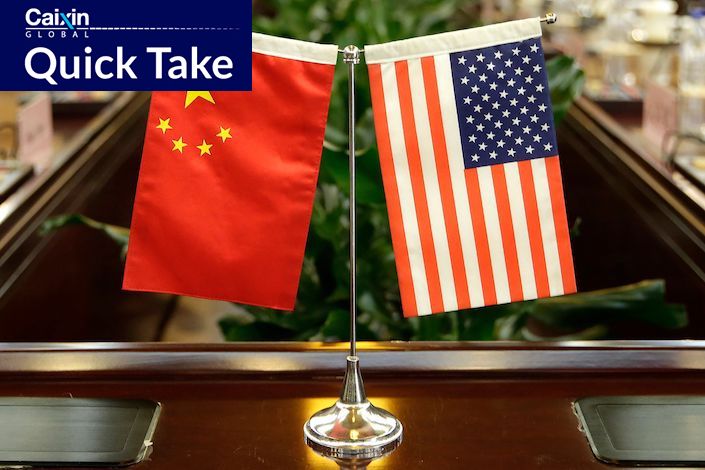 What’s new: U.S. President Joe Biden will meet with Chinese President Xi Jinping Monday at the G-20 summit in Bali, Indonesia, the White House confirmed Thursday. It will be the leaders’ first in-person meeting since Biden took office in 2021.

“The leaders will discuss efforts to maintain and deepen lines of communication” as well as how to “responsibly manage competition and work together where our interests align, especially on transnational challenges that affect the international community,” White House Press Secretary Karine Jean-Pierre said in a statement. “The two leaders will also discuss a range of regional and global issues.”

China’s U.S. policy is consistent and clear, Zhao Lijian, spokesperson for China’s Ministry of Foreign Affairs, said Thursday at a routine press conference. “We are committed to mutual respect, peaceful coexistence and win-win cooperation with the U.S. At the same time, we will firmly defend our sovereignty, security and development interests,” Zhao said.

Biden said during a press conference Wednesday that he was certain the two leaders would discuss Taiwan as well as China’s relationship with other countries in the region.

Zhao said the Taiwan question is at the heart of China’s core interests, and the one-China principle is the cornerstone of the political foundation for China-U.S. relations. The spokesperson also warned the U.S. against using economic and trade issues as a political tool or making them an ideological matter.

The background: Tensions between Beijing and Washington over Taiwan escalated after U.S. Speaker of the House Nancy Pelosi’s visit to the island in the summer over China’s strong objections.

Since then, the Office of the U.S. Trade Representative said it would begin formal trade talks with Taiwan this fall, and the Biden administration vowed to continue air and maritime operations around Taiwan after the Chinese military carried out live-fire drills around the island.

China also halted negotiations on climate and several other issues in August after Pelosi’s visit. At the recent United Nations climate summit in Sharm El-Sheikh, Egypt, China’s top envoy for climate change, Xie Zhenhua, met with his U.S. counterpart, John Kerry. But Xie declined to respond to a question over the possibility that China and the U.S. would resume formal bilateral talks on climate change.