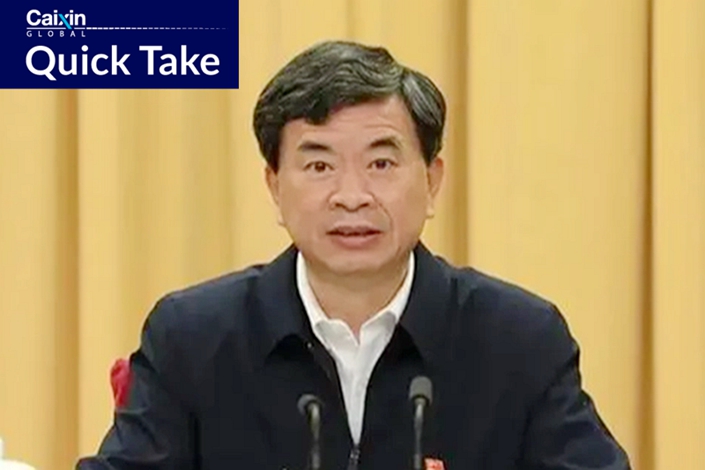 What’s new: Zhou Zuyi, minister of human resources and social security, has been appointed the Communist Party chief of Fujian, becoming the youngest provincial party leader in the country.

Zhou, 57, took over the post from Politburo member Yin Li, the state-run Xinhua News Agency reported Sunday. Fujian is the third provincial-level region to undergo such a leadership reshuffle after the party’s 20th National Congress that ended in October.

The background: A native of East China’s Zhejiang province, Zhou studied geology at Zhejiang University before moving to Shanghai and staying there for over two decades. He also has a Doctor of Science degree from Tongji University, where he held various positions including vice president and executive deputy party chief.

In 2016, Zhou was named deputy head of the Organization Department of the party’s Central Committee, before being promoted to minister of human resources and social security in June this year.