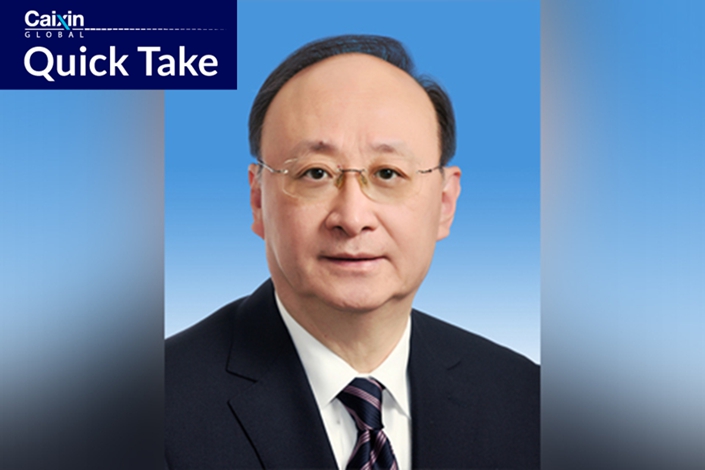 Yin was selected for the Politburo after the 20th National Party Congress in October, when Cai was elevated to become one of the seven members of the Politburo Standing Committee, the party’s top decision-making body.

The background: Yin, 60, became party secretary of the eastern Chinese province at the end of 2020 after serving as a deputy party chief of Southwest China’s Sichuan province for more than five years.

Between 2008 and 2013, Yin was vice minister of the then-Ministry of Health and continued to work in public health for nearly two years after the ministry’s functions were absorbed into the National Health and Family Planning Commission.

A native of East China’s Shandong province, Yin studied public health in China and Russia and holds a doctorate in medicine. He was also a visiting scholar at Harvard University from August 2002 to April 2003.