Asia-Pacific Not an Arena for ‘Big-Power Rivalry,’ Xi Tells APEC 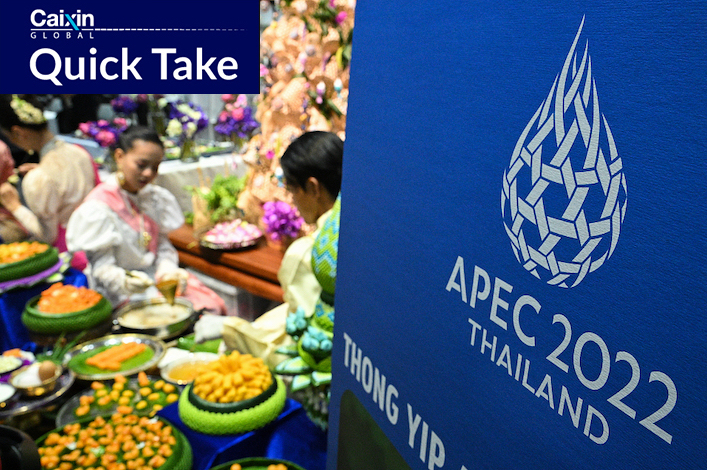 “The Asia-Pacific is no one’s backyard and should not become an arena for big-power competition,” Xi said. “No attempt to wage a new Cold War will ever be allowed.”

The Chinese president also called for deepening regional economic and security cooperation. The Asia-Pacific region has reached a critical stage of post-pandemic recovery as economies face challenges from distorted supply chains, tight supplies of food and energy, and mounting inflation pressures, Xi said in written remarks to a gathering of business leaders.

“We need to strengthen cooperation and support each other to push forward” with the regional economic recovery, Xi said.

“We should follow a path of openness and inclusiveness,” Xi said in the speech, advocating increased regional economic integration and construction of “stable and unimpeded” supply chains.

The context: The Chinese president launched a flurry of in-person meetings with world leaders this week after nearly three-year of limited diplomatic activities during the pandemic.