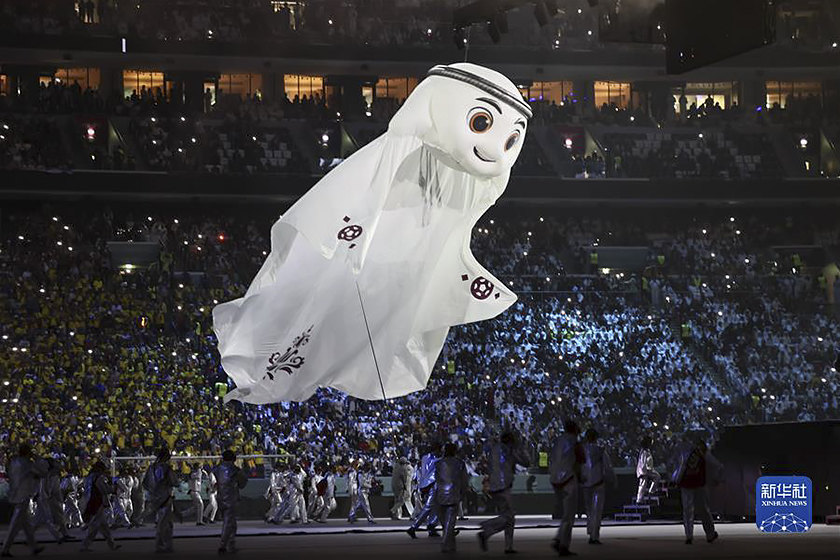 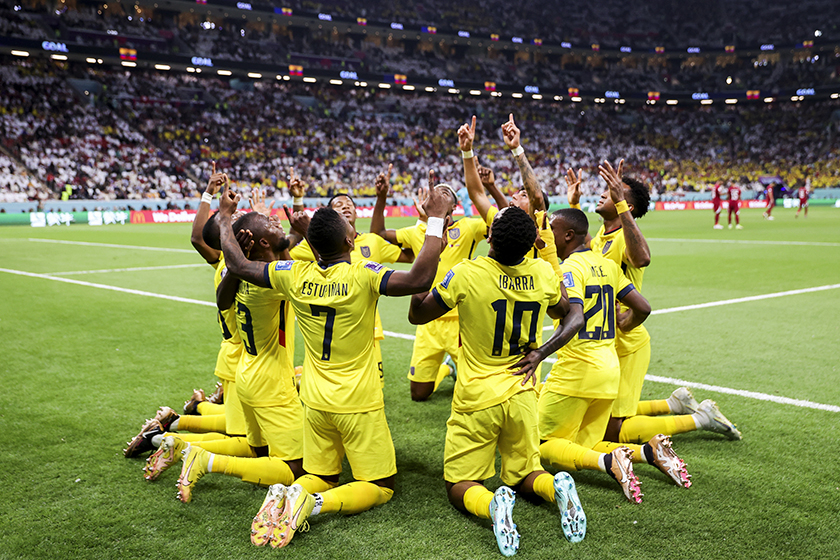 Team Ecuador celebrates their first goal during a Group A match with Qatar on Sunday at Al Bayt Stadium. Ecuador beat the host team of the 2022 World Cup 2-0. Photo: Michael Steele/VCG 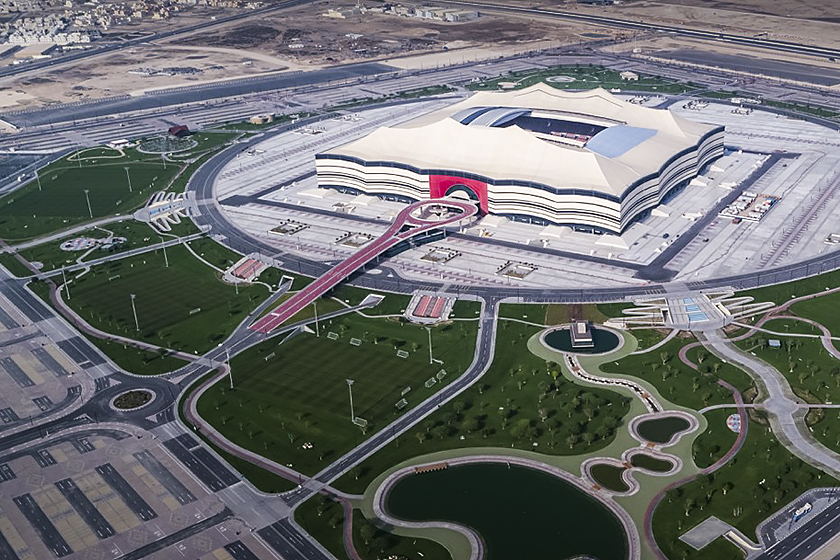 Al Bayt Stadium can seat around 60,000 people. The stadium has a tent-like design inspired by the traditional shelter of Bedouins in Qatar. The venue will host the semi- and quarter-final matches of the 2022 World Cup. Photo: IC Photo 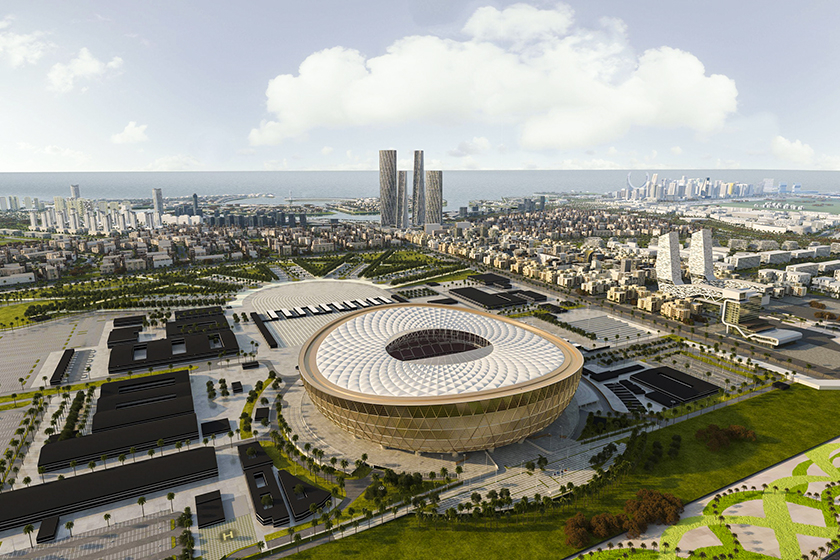 This year’s World Cup final will take place at Lusail Iconic Stadium in Lusail, Qatar. Constructed jointly by China and Qatar, the stadium can accommodate an audience of 80,000. Its design was inspired by the traditional Arab lantern. Photo: IC Photo 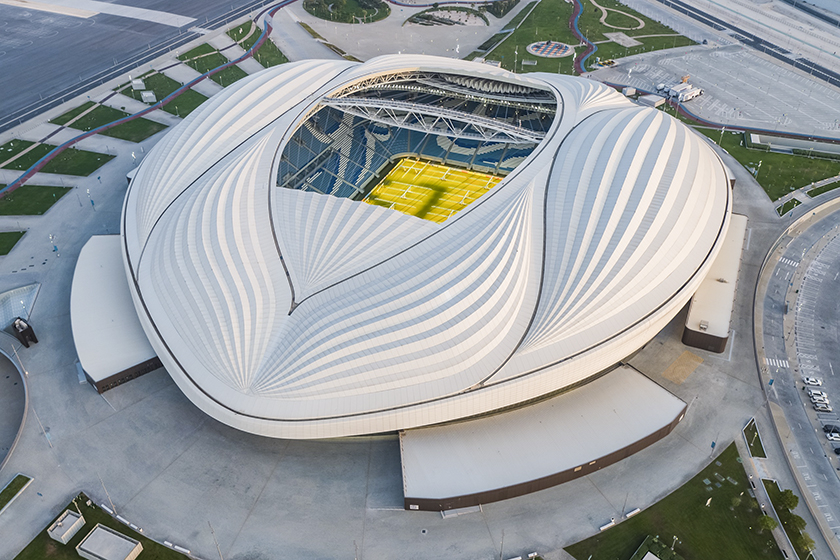 Located in the southern Qatari city of Al Wakrah, Al Janoub Stadium was designed by British-Iraqi architect Zaha Hadid and is meant to reflect the city’s sailing tradition. The stadium, which can hold 40,000 people, will host six group matches. Photo: IC Photo 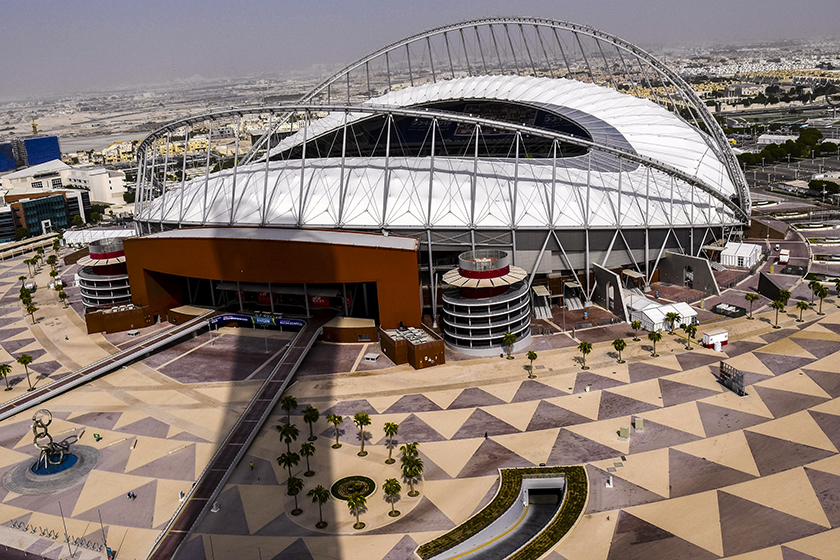 Khalifa International Stadium in the capital Doha is the oldest stadium playing host to this year’s World Cup. The 40,000-capacity venue was built in 1976 and named after Khalifa bin Hamad Al Thani, a former emir of Qatar. Photo: IC Photo 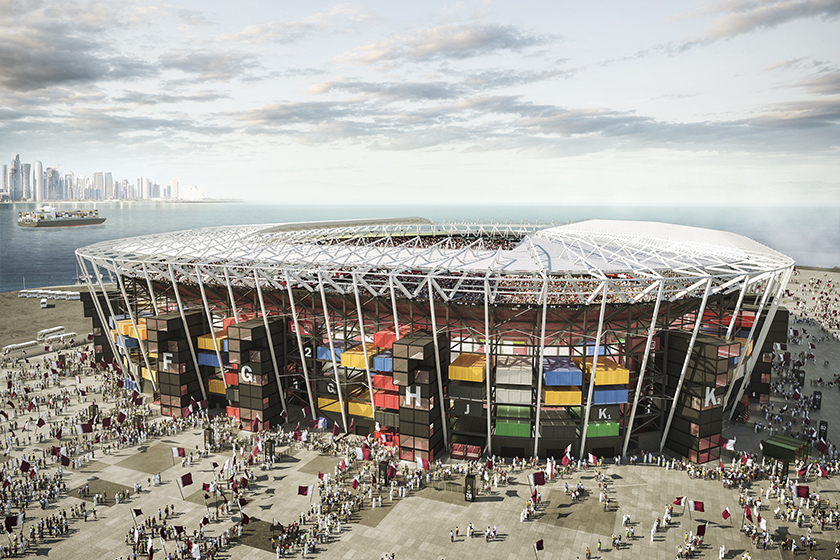 Stadium 974 in Doha is a temporary venue for this year’s World Cup. It was built out of 974 recycled shipping containers. The number “974” is also the international telephone code for Qatar. Photo: IC Photo 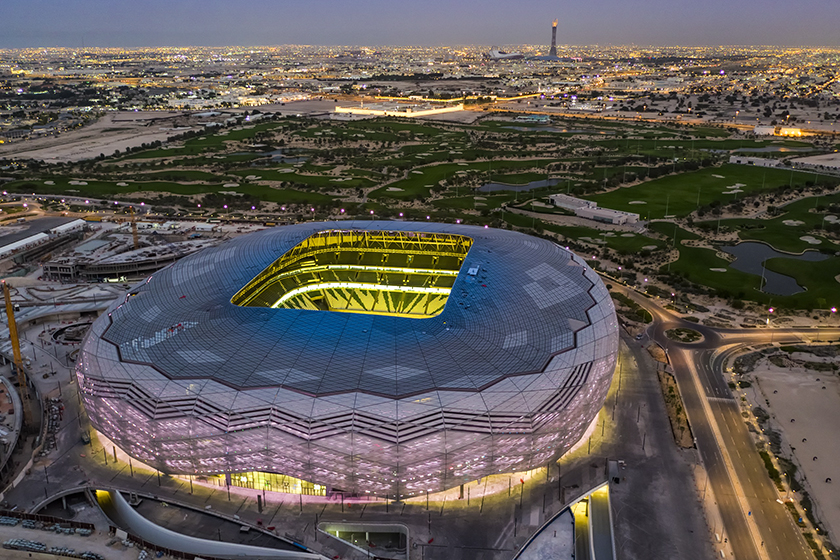 The surface of Education City Stadium on the outskirts of Doha changes color depending on the position of the sun. Photo: IC Photo 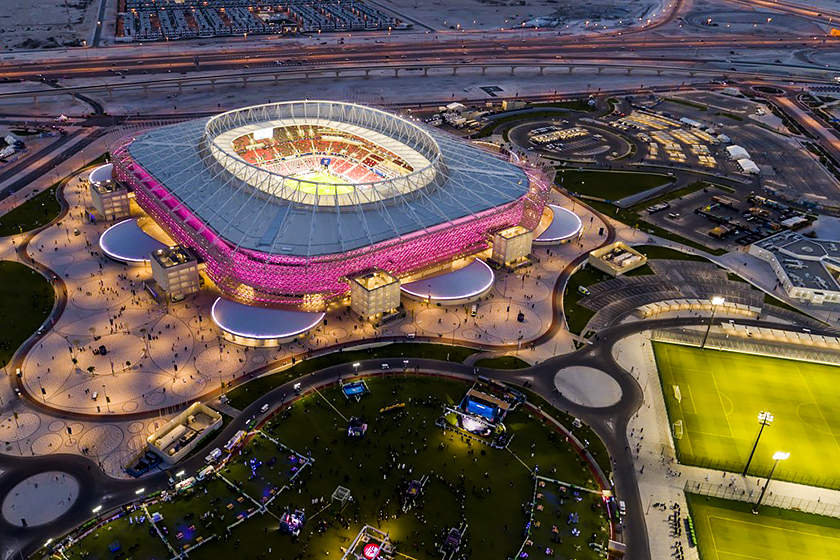 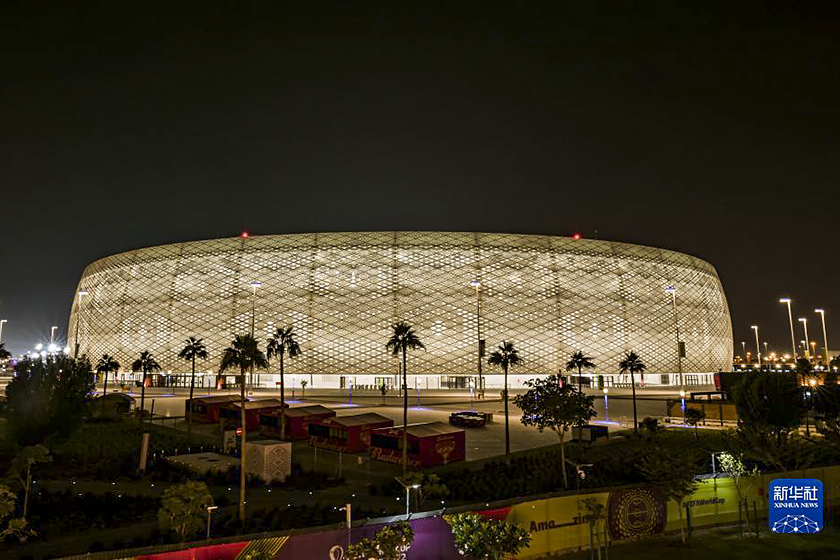