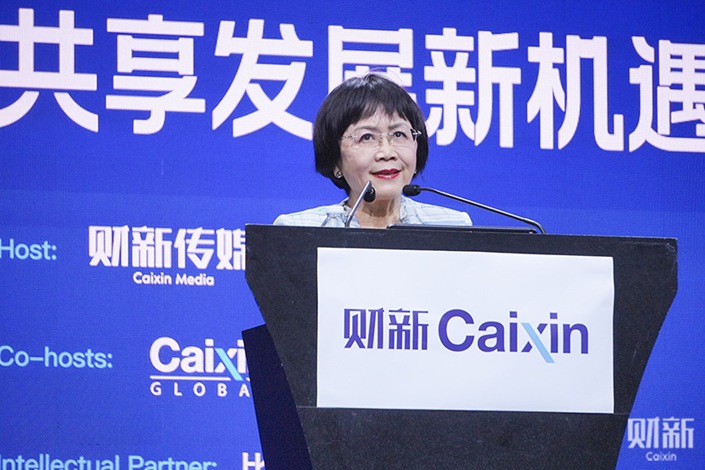 Caixin Media’s paid readership exceeded 900,000 at the end of October, after the outlet became the world’s largest subscription-based media outside the U.K. and the U.S. earlier this year, Publisher Hu Shuli announced at the 13th Caixin Summit last week.

The International Federation of Periodical Publishers (FIPP) released its Global Digital Subscription Snapshot for the second quarter of 2022 in June, in which Caixin ranked ninth with 850,000 subscribers, up one spot from 2021, when it recorded 700,000 paid readers.