By Kang Jia and Wang Xintong 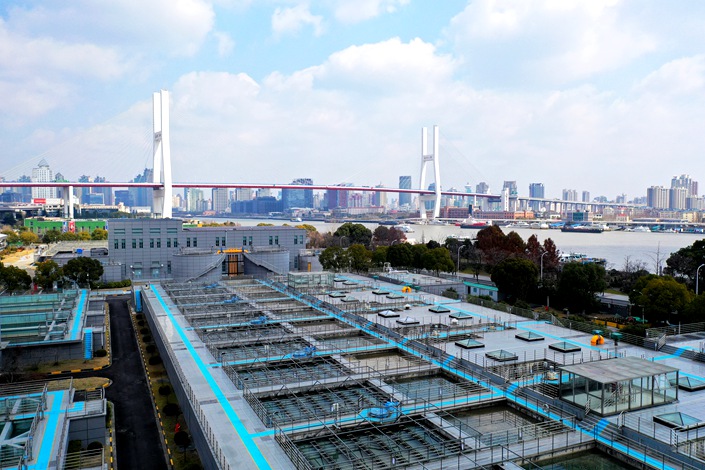 Shanghai’s Nanshi Water Plant located at the bank of the Huangpu River on Feb. 23. Photo: VCG

After months of persistent drought and searing temperatures, China’s mighty Yangtze River is not giving Shanghai enough water. The sea is rolling in and turning the city’s drinking water brackish.

The phenomenon, known as a “salt tide,” is not uncommon in the financial hub, but this year’s has come earlier than usual. This is straining the city’s water supply by greatly increasing the number of days that reservoirs are unable to draw water from the river and reducing the chance for them to replenish freshwater, according to experts.