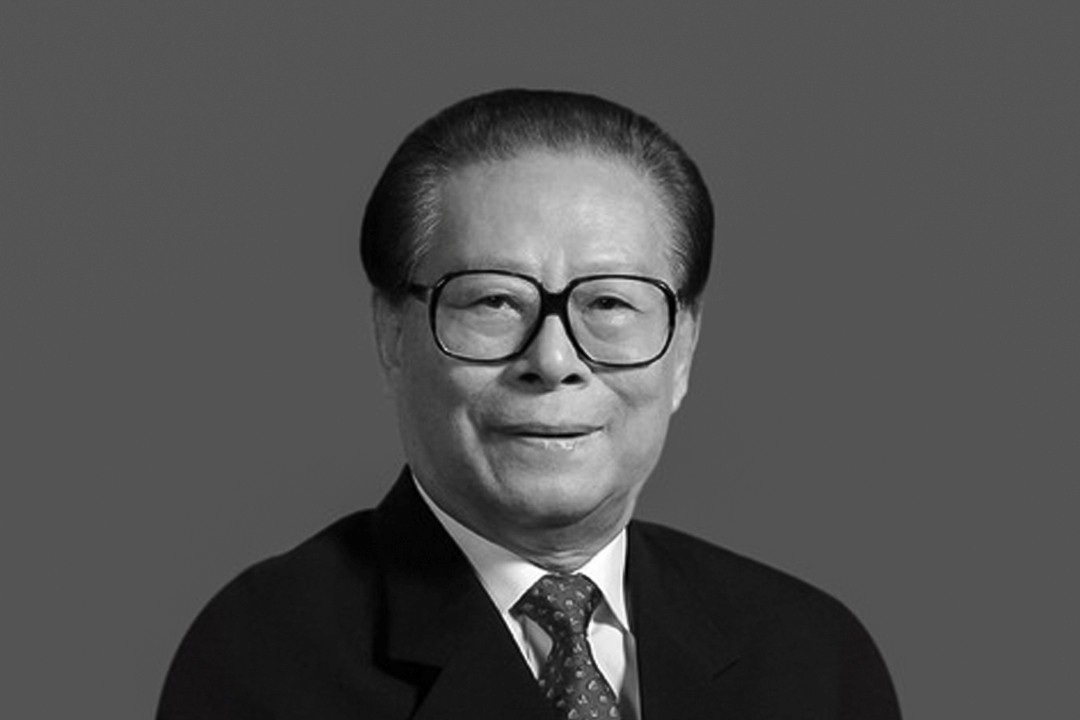 Former Chinese President Jiang Zemin died Wednesday due to multiple organ failure while suffering from leukemia, according to the state-run Xinhua News Agency. He was 96.

Jiang was pronounced dead at 12:13 p.m. in Shanghai, Xinhua reported, citing a joint statement issued by China’s top political and military organs, which called Jiang’s death “an incalculable loss to the party, the army and the people of all ethnic groups in China.”