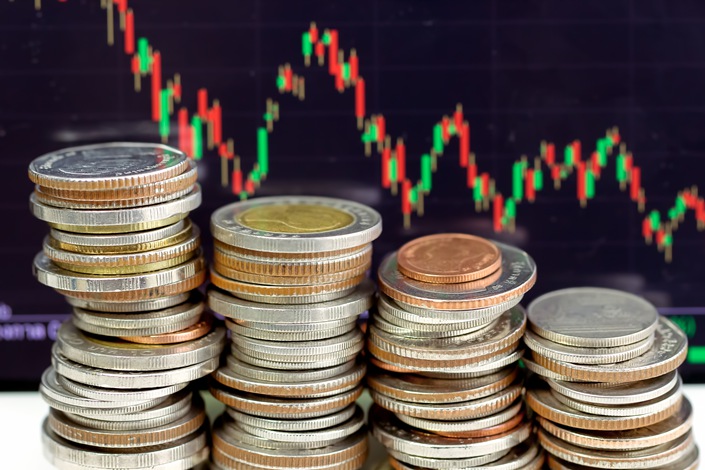 The Exchange Fund, which plays a key role in maintaining the Hong Kong currency’s peg to the U.S. dollar, posted a HK$265.5 billion loss for the first nine months of this year. Photo: VCG

Hong Kong reported Wednesday that its Exchange Fund lost HK$100.1 billion ($12.8 billion) on its investments for the third quarter this year, citing an “extremely harsh” environment that led to losses on stocks, bonds and currencies.

The unaudited quarterly loss, the third in a row, marked the Exchange Fund’s third-worst result in available figures dating back to 2001, according to the Hong Kong Monetary Authority (HKMA), which manages the fund.