Editorial: Reform and Opening-Up Is Needed to Get China’s Economy Back on Track 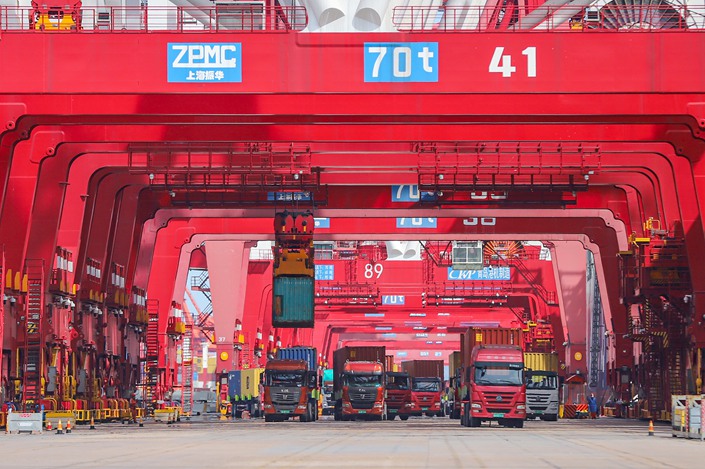 How will the Chinese economy pan out toward year end and early 2023 — that’s the foremost concern for many among the public. A few days ago, Premier Li Keqiang presided over a State Council executive meeting. In the meeting, he called for efforts to ensure full implementation of a package of policies and follow-up measures to stabilize the economy and consolidate the foundation of economic recovery. Experts and scholars have expressed their views on how to bring the economy back on a normal track. While their suggestions differ in emphasis, there is one important common ground — to deepen reform and open up wider. This is not only a valuable lesson China has learned from history, but it also aligns with the practical demands of today. China’s high-quality economic growth inevitably requires deepening reform and opening up. Jiang Zemin, who represents the core of the third-generation central government leadership of the Communist Party of China (CPC), passed away on Nov. 30, 2022. While mourning, people could not help looking back into the past and thinking about the present. They felt strongly that the reform and opening-up, which had sparked a surge in China’s economy, was still vital to expanding the economy in a stable manner.