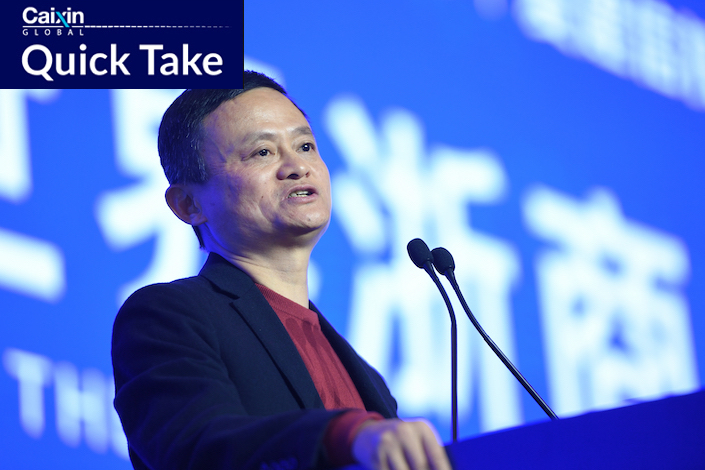 The Chinese billionaire was the first president of the nonprofit organization formed by Zhejiang businesspeople in 2015. Nan Cunhui, chairman of electrical components manufacturer Chint Group Co. Ltd., was elected as the new president Wednesday, the association said.

The background: Once China’s wealthiest and most prominent tech leader, Ma retreated from the spotlight in recent years after he resigned as chairman of Alibaba in September 2019.

Ma has rarely appeared in public since his criticism of China’s financial regulation in October 2020 led to a rare summons by regulators and eventual suspension of a planned initial public offering of Ant Group, Ma’s fintech giant.

Ma has been living in Tokyo for nearly six months with regular visits to the U.S. and Israel, the Financial Times reported.