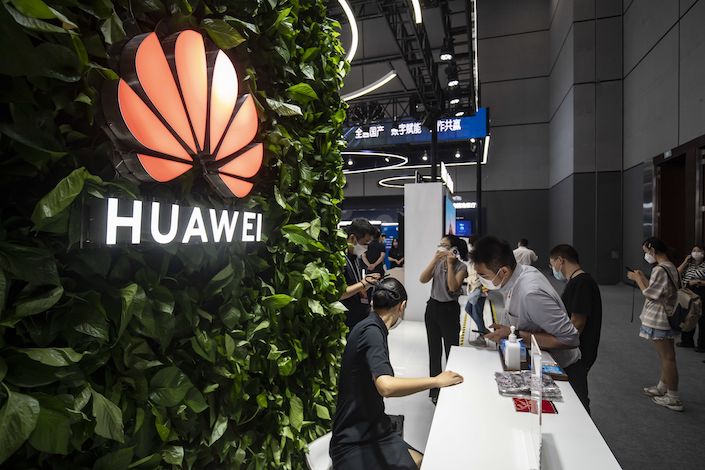 Last month, the Federal Communications Commission barred Huawei and other telecommunications businesses from selling electronics in the U.S.

(Bloomberg) — U.S. lawmakers introduced legislation that could cut Huawei Technologies Co. and other foreign businesses out of the world’s largest financial system in a further effort to block China’s technological ambitions.

The Senate bill, whose sponsors include Senate Majority Leader Chuck Schumer, a New York Democrat, would ban U.S. companies from participating in significant transactions with foreign businesses that produce 5G technology and engage in industrial espionage. If Huawei were so designated, it would effectively halt its access to U.S. banks.