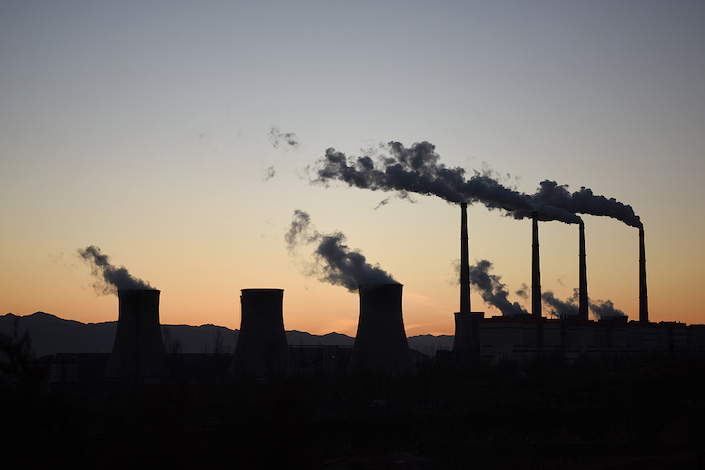 China approved more than three times as much new coal-fired power generating capacity in the first 11 months this year as during all of 2021, according to Peking University.

Between January and November, more than 65 million kilowatts of coal-fired electric generating capacity won government clearance, compared with 21.36 million kilowatts in 2021, data from a power industry transition study by the Institute of Energy of Peking University showed Tuesday.