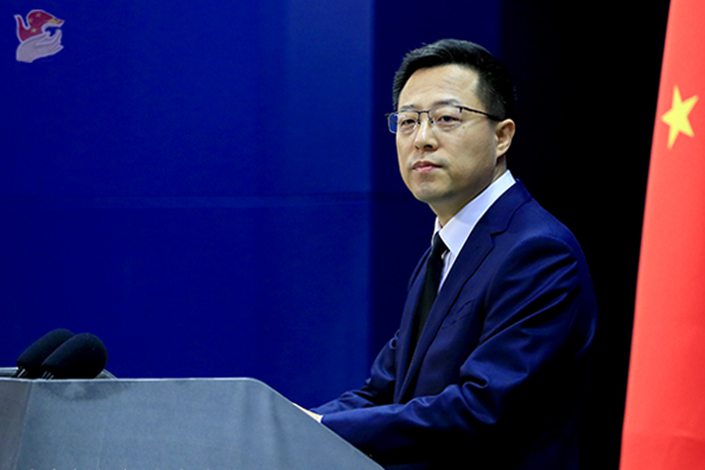 Zhao had been a spokesperson for the Ministry of Foreign Affairs since February 2020. He became the deputy head of the ministry’s Information Department in August 2019. The 50-year-old previously worked in the ministry’s Asia Department and served various roles at Chinese embassies in the U.S. and in Pakistan.

Zhao was also one of the first Chinese diplomats to actively use foreign social media, joining Twitter in May 2010. His Twitter account now has more than 1.9 million followers.

The Department of Boundary and Ocean Affairs is in charge of developing policies concerning land and maritime boundaries, handling external cases concerning territories and maps, and engaging in diplomatic negotiations on maritime delimitation and joint developments, according to its website.