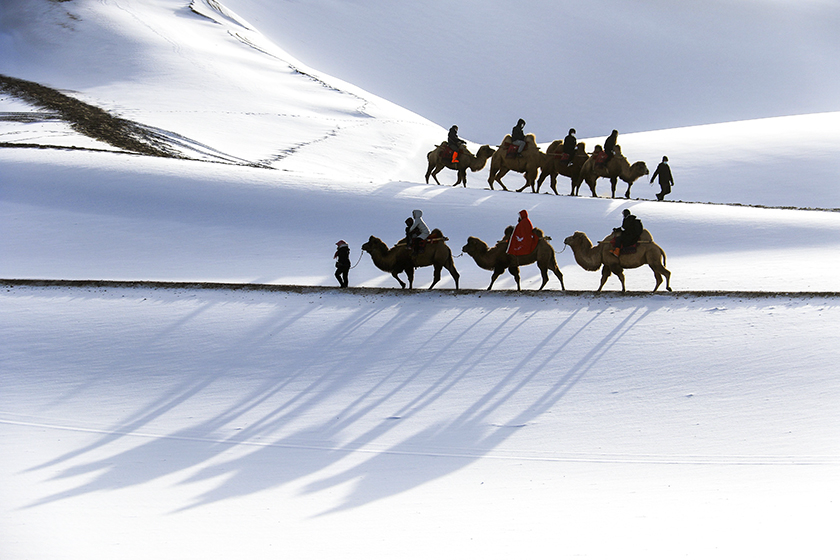 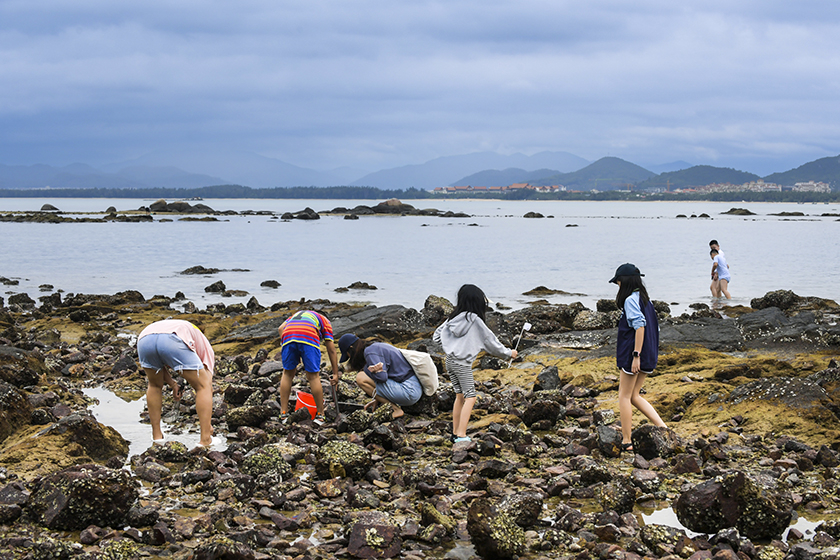 Tourists forage for seafood on a beach in South China’s Hainan province on Jan. 10. Hainan has experienced a recovery in tourism since last year following eased Covid-19 restrictions. Photo: VCG 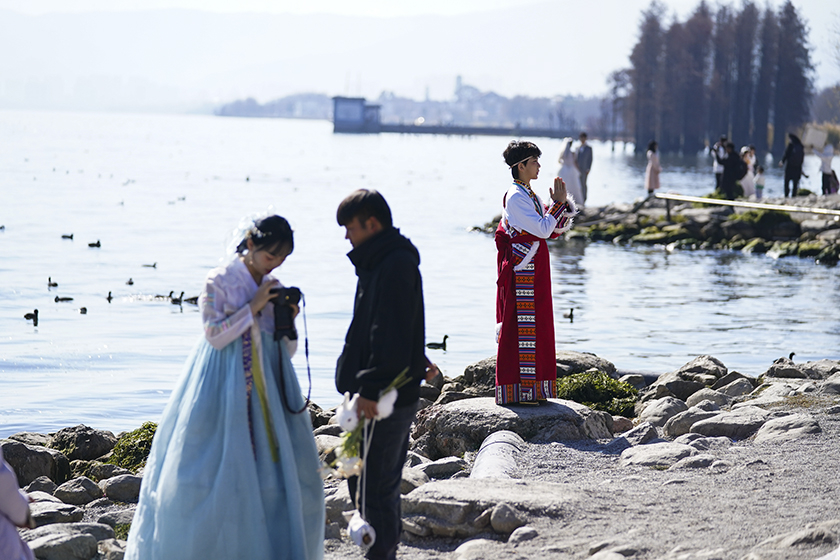 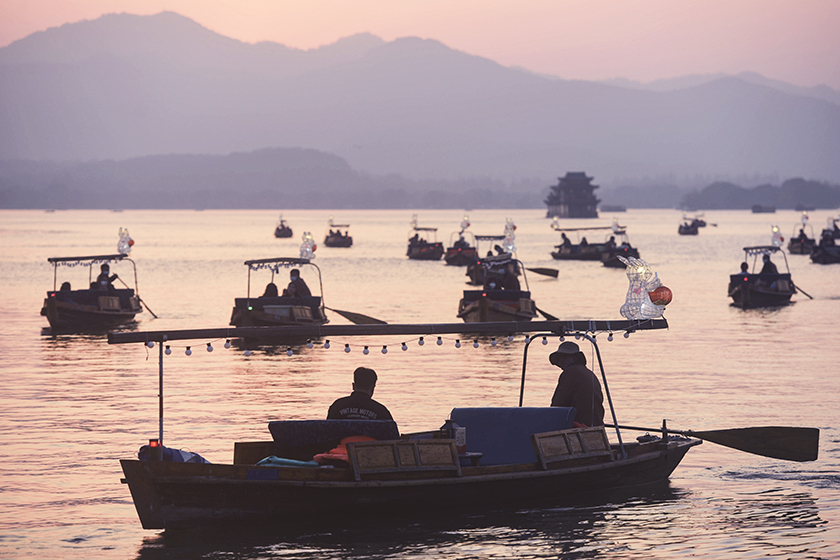 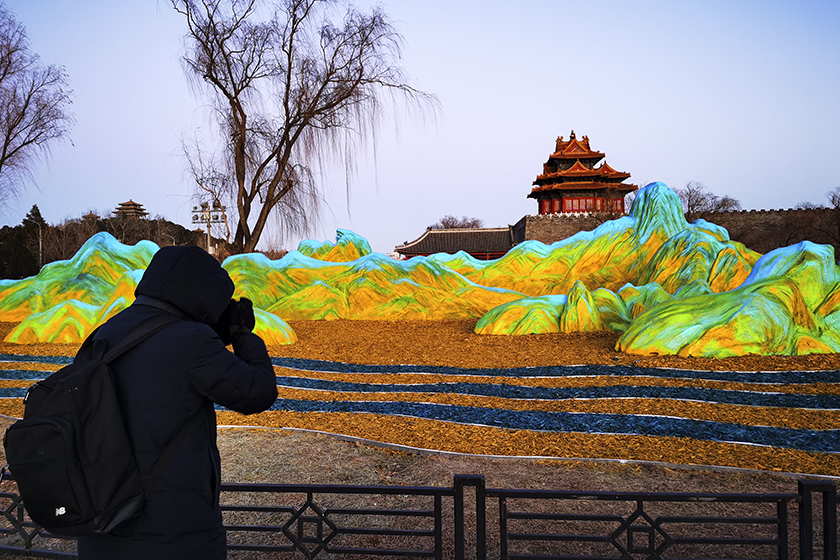 A new landscape arrangement is erected on the northwest side of Beijing’s Forbidden City on Sunday. Photo: VCG 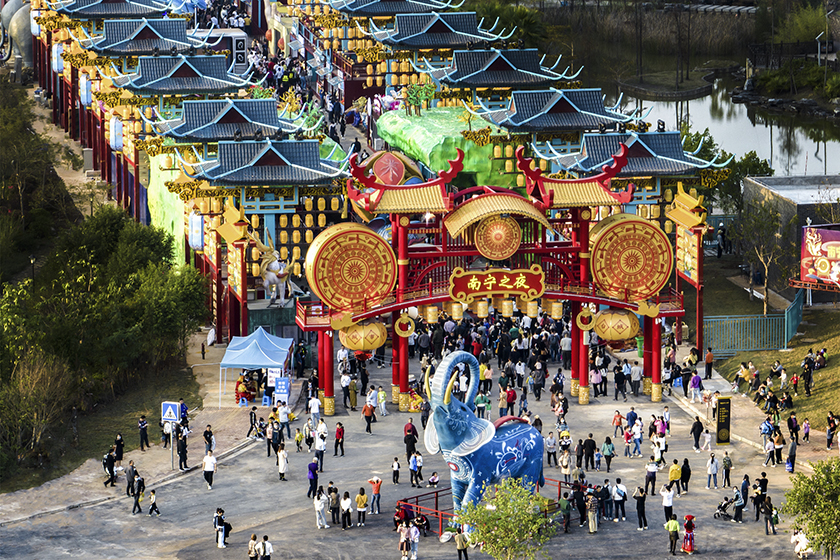 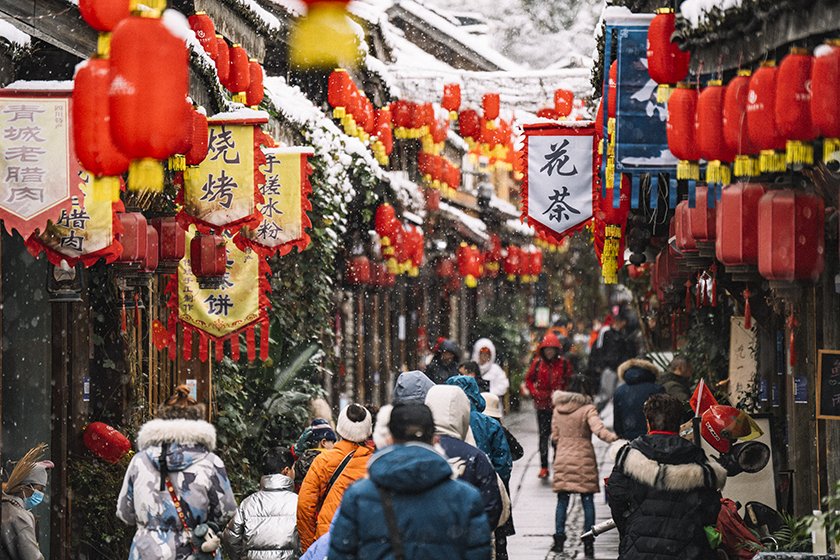 Visitors explore a street in the snow on Sunday in Dujiangyan, Southwest China’s Sichuan province. The province has launched several policies since November to boost winter tourism, including giving away coupons and opening some attractions to tourists for free. Photo: VCG 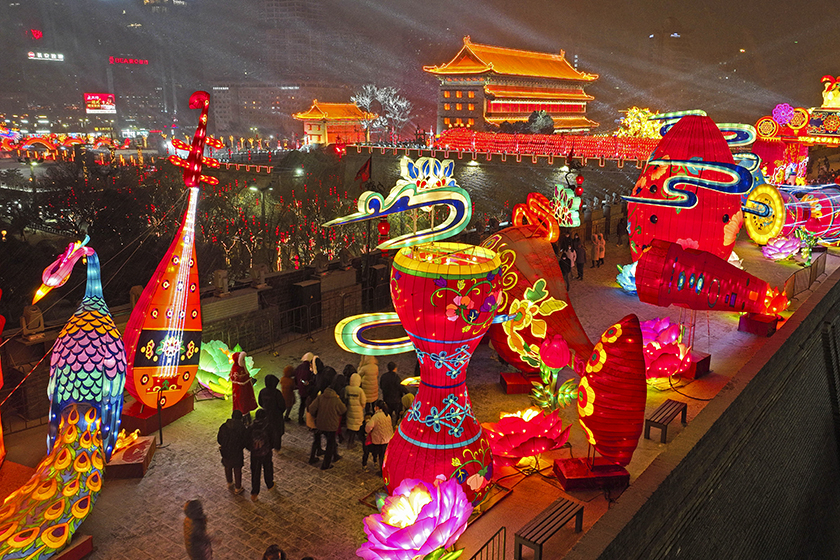