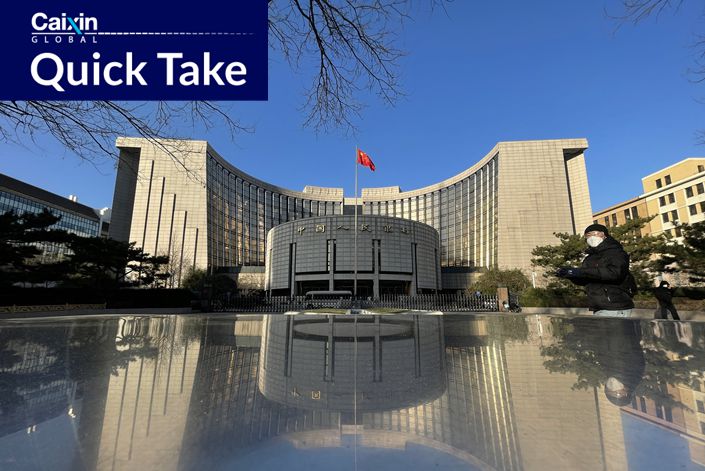 What’s new: Li Guo, a deputy director of the secretariat bureau at the People’s Bank of China (PBOC), has been placed under investigation by the country’s top anti-graft agency, as Beijing continues its drive to stamp out misconduct in the financial sector.

Li is suspected of serious violations of law and Communist Party discipline, the Central Commission for Discipline Inspection (CCDI) said in a statement on its website Wednesday, without giving details. Announcements of this nature are typically related to graft.

Li, who is in his mid-40s, joined the PBOC’s head office around 2008 and worked in the payment and settlement department and general office, sources familiar with the matter told Caixin. The investigation into Li could be related to corruption in handling nonbank payment licenses, several industry sources said.

After Fan Yifei was appointed as a PBOC deputy governor in February 2015, Li became Fan’s secretary and held the position until May 2021 when he moved to the secretariat bureau. Fan was placed under investigation by the CCDI in early November.

The background: An ongoing campaign to tighten oversight of the country’s nonbank payment sector has brought down a number of financial officials, including Yang Biao, a former deputy director of the central bank’s financial services department, and Chen Zhiyang, an official in the payment settlement office at the PBOC’s Shenyang branch.

The central bank started licensing nonbank payment providers in May 2011, mostly to process payments from online shopping for goods and services, and 201 of the licenses issued are still valid.

In recent years, scandals and risks have emerged. Some players in the payment sector reportedly embezzled client deposits and misused their personal information.