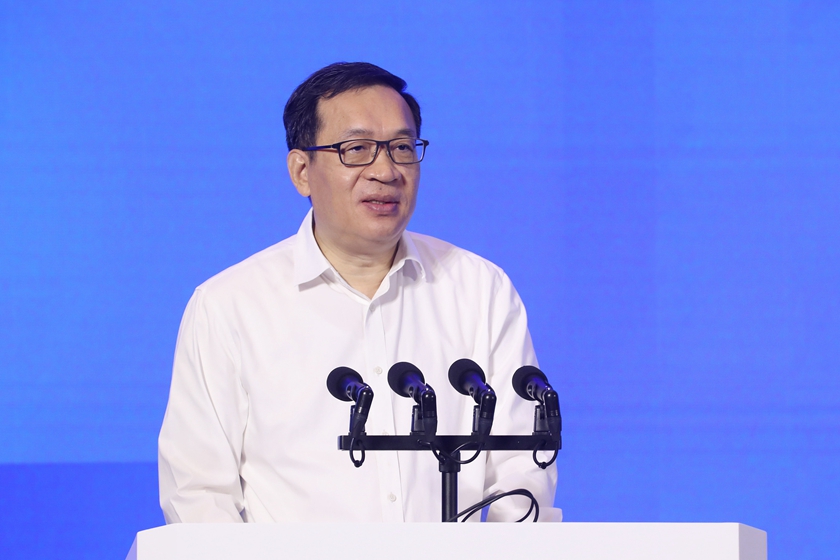 A deputy governor of China’s central bank is under investigation for serious violations of law and discipline, a euphemism for corruption, the nation’s top anti-graft watchdog announced Saturday.

Fan Yifei is the first senior Chinese finance official placed under a graft investigation since the Communist Party of China wrapped up the 20th National Congress and named a new party leadership lineup. The People’s Bank of China (PBOC) has not yet announced Fan’s removal from office.