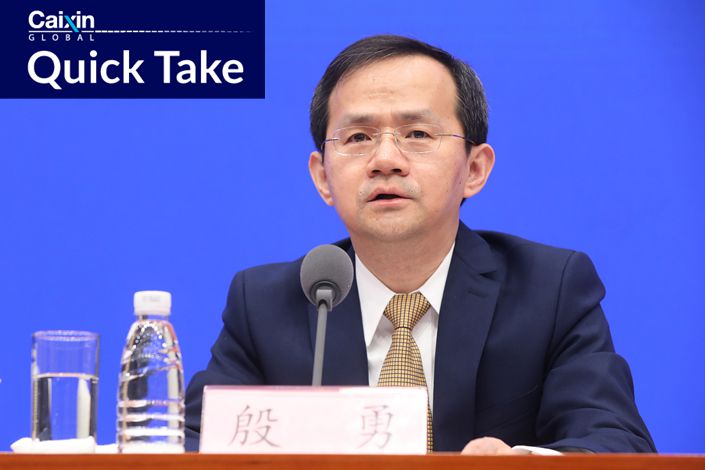 What’s new: Beijing’s Communist Party deputy chief and acting mayor Yin Yong was named mayor of the capital on Thursday, in a shake-up of municipal leadership.

The 16th Beijing Municipal People’s Congress, the city’s legislature, elected Yin as mayor and eight others as vice mayors at its first session, which ended Thursday, the state-run Xinhua News Agency reported.

The background: Yin’s promotion came nearly three months after he was appointed to the additional post of acting mayor of Beijing, when he was already vice mayor.

The 53-year-old is now China’s youngest provincial government leader and the youngest member of the 205-member Central Committee elected at the 20th party congress held in October.

Yin replaces Chen Jining, who was named party chief of Shanghai in October. A Harvard-trained foreign exchange expert, Yin worked more than 20 years at the State Administration of Foreign Exchange, China’s foreign exchange reserve manager. He was promoted to deputy governor of the People’s Bank of China in 2016 and was regarded as a strong candidate to be the next central bank governor.