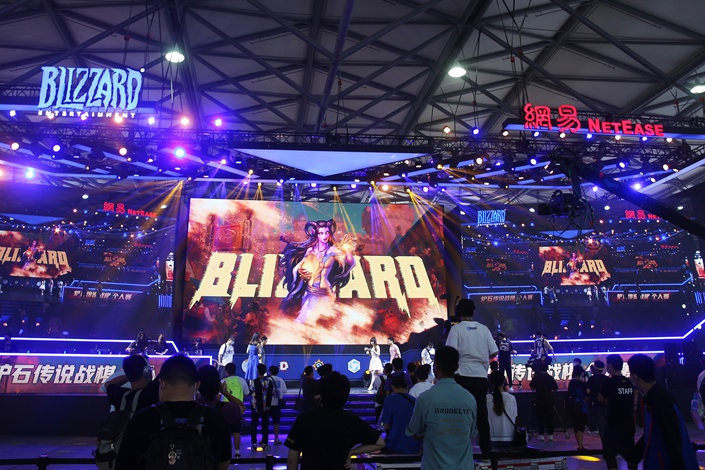 The NetEase and Blizzard Entertainment stage at the ChinaJoy exhibition in Shanghai on July 30, 2021. Photo: VCG

A number of iconic Blizzard games such as World of Warcraft went offline on the Chinese mainland at midnight on Tuesday, as a 14-year partnership between the U.S. developer and Chinese gaming giant NetEase Inc. ended after licensing talks broke down.

Other suspended game titles in the world’s largest gaming market included Hearthstone, Overwatch, Diablo III and the StarCraft series, according to a Monday notice released by NetEase that also thanked players for their support and patience.