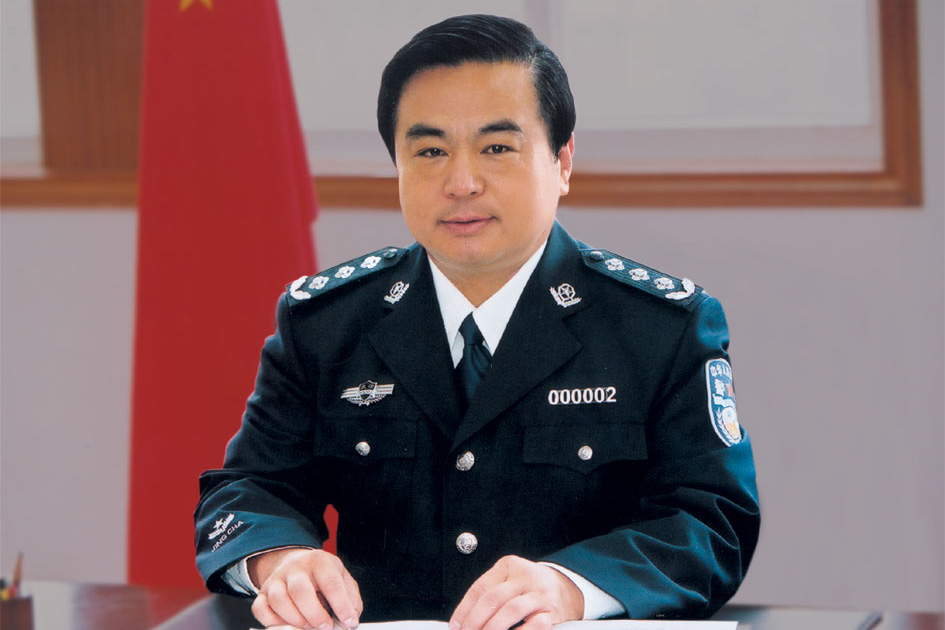 (Beijing) -- The longtime head of public security in the northern port city of Tianjin has been put under investigation, the Communist Party's corruption fighter said on July 20.

The Central Discipline Inspection Commission (CDIC) said in a statement that Wu Changshun, chief of the Tianjin Public Security Bureau and vice chairman of the city's political advisory body, was being investigated for "serious discipline violations." The phrase usually means corruption.

The inquiry into Wu came after a routine inspection by the CDIC. On July 8, Wang Mingfang, director of the CDIC's No. 5 inspection team, reported to Tianjin officials that a recent inquiry found graft in the city's government departments and state-owned enterprises, and there was evidence some top officials were involved. Wang said the team submitted findings to the CDIC for further investigation.

Sources close to the situation said that the investigation into Wu is linked to his relatives' involvement in parking lot businesses in urban areas.

There have also been rumors that Wu was linked to cases involving his former supervisors Li Baojin and Song Pingshun.

Li, who was the top prosecutor in Tianjin, was handed a suspended death sentence in 2007 for taking bribes and embezzlement.

Song committed suicide in June 2006 after being investigated for graft. Song was accused of abusing his power and seeking profits for his mistress, Xu Min. Xu operated three companies involved in maintaining firefighting equipment and automobile testing.

Caixin found that most of Xu's large orders came from the city's public security departments. Wu was the legal representative of the Tianjin Driver Adaptive Testing Center, which Xu operated to handle the city's driver's license examination and health checks.