The Party Has Its Tea, but Deserves No Sympathy 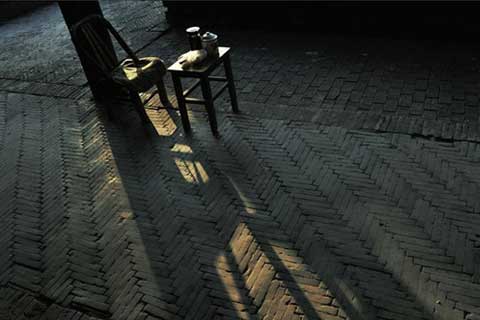 A cup of tea brims with significance after the drinker departs. Absent refills, the brew cools off. The cooling tea becomes a metaphor for neglect and irrelevance. Chinese leaders, who are used to being treated like gods, gird themselves for the day they leave the table by putting their cronies in key positions to keep the tea warm.

This musing on manipulative old cadres in the People's Daily, the official newspaper of the Communist Party, has sparked a flurry of speculation on the intentions of a thinly veiled reference to a certain retired comrade. In many people's minds, former president Jiang Zemin fits the bill. In power for 13 years as head of the party and president of the republic, he clung to the top post in the military commission for two extra years before relinquishing the title in 2004. In retirement, he allegedly continues to control some military, propaganda and finance matters through his protégés.