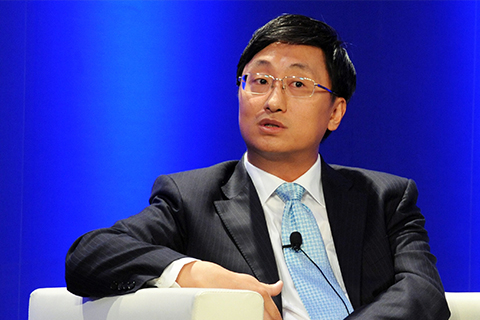 Liu, 44, first joined China Everbright Bank, which is controlled by China Everbright Group, in the 1990s as a currency trader and rose through the ranks over two decades. He was appointed as executive vice president of the bank in 2010, the youngest vice president in the bank’s history. In 2014, he was promoted to deputy general manager of the group.

This is the third appointment of senior executives made by CIC this year. Tu Guangshao, former vice mayor of Shanghai, became president of the sovereign wealth fund in June. Qi Bin, a veteran securities regulator, was appointed as CIC’s other vice president in August.