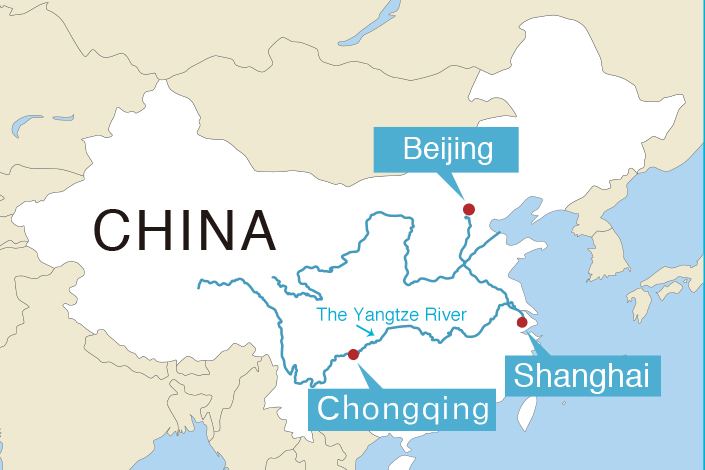 (Beijing) — Environmental inspectors from the central government have slammed local authorities in Beijing, Shanghai and Chongqing for failing to meet pollution reduction targets and other green commitments.

Three high-level teams sent by the Communist Party, which included officials from its anti-corruption watchdog, its personnel department and the Ministry of Environmental Protection, toured the three mega cities in November and December. They found that local authorities in all three areas had failed to meet conservation goals, and that lax government oversight had led to widespread violations of environmental protection laws.

Inspectors also upbraided Beijing city officials for dodging responsibility by “trying to blame air pollution on pollutants from neighboring cities and provinces.” The inspector’s report also said some officials had used the shortage of water in the Chinese capital as an excuse when asked to explain the high levels of toxins in the city’s drinking water. Governments in Shanghai and the southwestern municipality of Chongqing were criticized for being too weak when it comes to enforcing rules linked to water conservation.