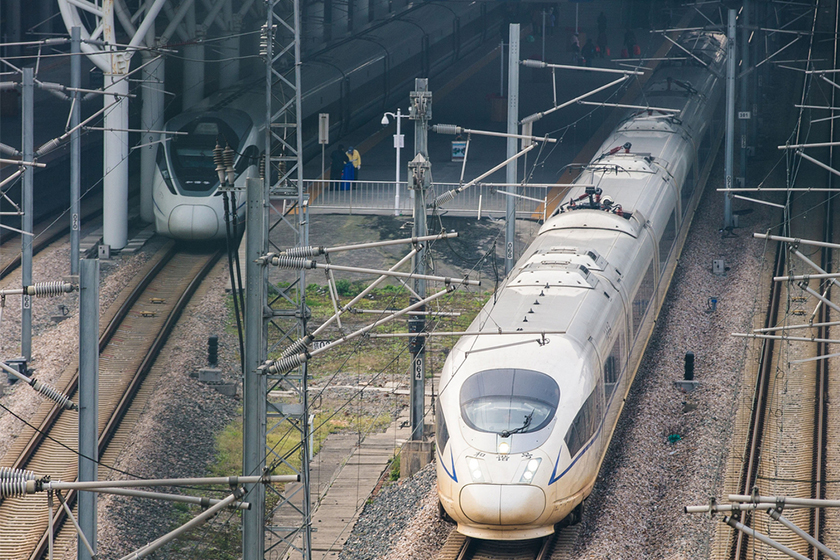 Despite the upbeat annual result, CRC reported a combined 5.6 billion yuan loss during the first three quarters this year.

CRC got the annual result turned around mainly because of an annual government subsidy to support public transportation paid to the company in the last quarter, said a CRC source who declined to be named and who didn't disclose the amount of the subsidy.

In 2015, CRC reported an annual profit of 681 million yuan, although it lost 9.4 billion yuan during the first three quarters, according to company reports.

CRC’s reported 1.56% year-on-year growth in transportation revenue to 592.8 billion yuan in 2016, the first annual growth since the company was incorporated in 2013 after the railway operation business was split from the previous Ministry of Railway.

CRC is expecting a rise in coal transportation this year as regulators issued a policy to ban all coal-carrying trucks in the region encompassing Beijing, Tianjin and Hebei province to tackle the severe air pollution. The ban, to be fully carried out by the end of September, will force coalmines and traders to deliver their products by train, rather than by diesel-powered trucks.

CRC said earlier this year that it plans to spend about 800 billion yuan in 2017 in building railway infrastructure and purchasing trains and equipment. By March, the company has invested 96.6 billion yuan, rising 1.5% from the same time last year, according to company reports.