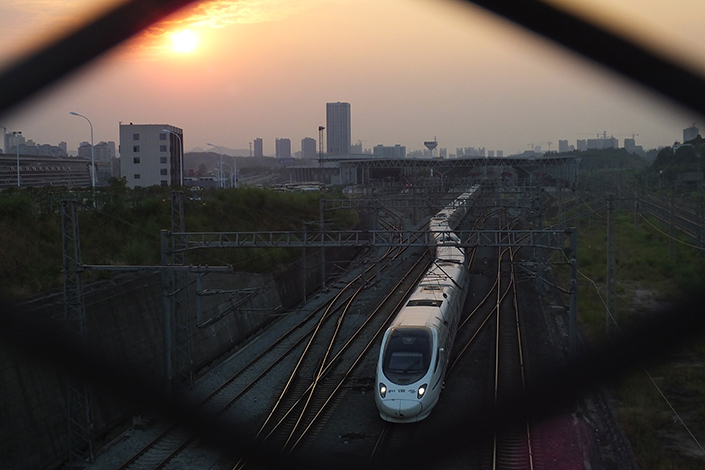 (Beijing) — E-commerce giant Alibaba may get a chance to invest in China Railway Corp., as China’s state-owned rail operator prepares to join an early parade of state-owned enterprises selling stakes to the private sector as part of a national reform program.

CRC is working on a stake-holding reform plan, which includes securitization and capitalization of its assets, General Manager Lu Dongfu said earlier this week when he met with Alibaba Chairman Jack Ma. Lu welcomed Alibaba to be part of the reform plan.

In addition, Alibaba and China Rail will broaden their e-commerce and logistics ties.

In 2014, CRC transferred part of its ticketing system — which often goes down in rush hours such as holidays — to Alibaba’s cloud servers. The servers have made the platform more stable, the ticketing team said in a statement.

In the beginning, Alibaba “didn’t charge a penny” when it first helped improve the website. China Rail quickly became a major client of Alibaba’s cloud department, Ma said at a World Economic Forum Annual Meeting in Davos, Switzerland, in 2015.

The rail operator was spun off from the now-defunct Ministry of Railways and incorporated in 2013. Since then, it has tried to reduce growing debt and diversify revenue channels.

Zhao, a railway expert, said he hoped the CRC’s steps lead it to break up into three smaller components by region, sparking competition within itself by giving them individual pricing and dispatching powers.