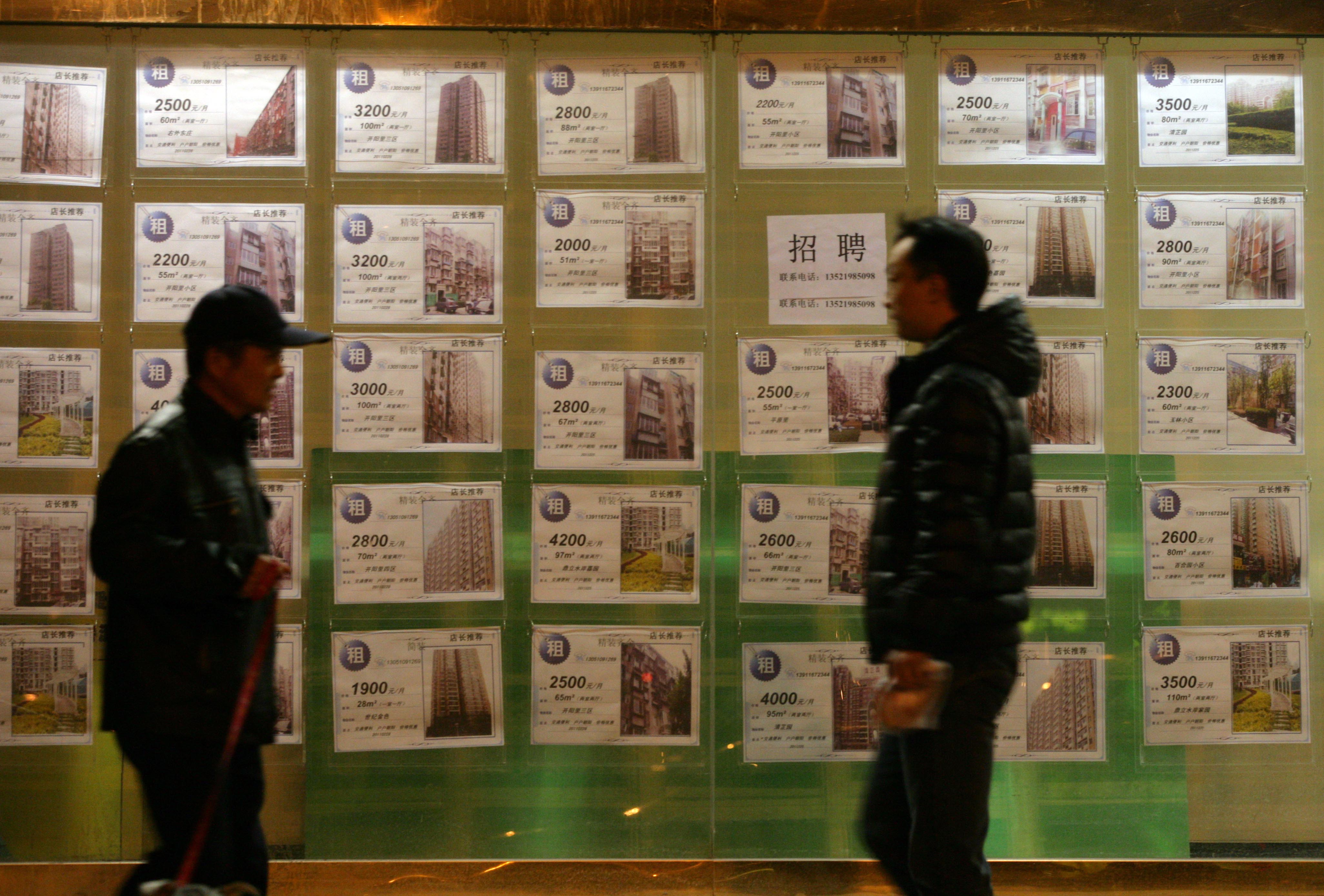 (Beijing) — China is endeavoring to make renting a more agreeable option in the prohibitively expensive home market with the release of new draft housing rental regulations, placing a greater emphasis on tenants’ rights.

Aiming to give equal priority to housing purchases and rentals, China’s Ministry of Housing and Urban-Rural Development is rolling out nationwide laws to clarify the obligations and protect the rights of tenants, prohibiting landlords from arbitrarily evicting their tenants, and issuing fines to proprietors who raise rents contrary to prior agreements.

The new regulations, which seek to foster more stable rental relationships, stipulate that local governments should each come up with incentive packages to encourage leasing agreements that last over three years, and spell out for the first time a minimum three months’ notice period for landlords who wish to terminate an undetermined lease.

Better protection of tenant’s rights may make renting a more appealing choice for Chinese citizens, who on top of a culture that associates value and stability with ownership of property, have been renting homes in a loosely regulated market that provides a sparse safety net for tenants. The current Residential Property Rental Guidelines are a set of simple rules that vaguely address the issues that must be covered in a leasing contract, leaving the two parties to negotiate specific terms.

As a result, home renters in China often complain of having little or no protection of their rights, and are often prone to be driven out of rented apartment on short notice, and have little or no recourse when their landlord raises rent by exorbitant levels.

China’s home ownership rate ranks among the top in the world, with over 90% of the population living in owner-occupied housing, according to figures from database Trading Economics at the end of 2014. This compares with the U.S., at just over 60%, while in Germany and Switzerland, two of the nations best known for robust regulations that support tenant’s rights and keep residential rents affordable, home ownership rates are as low as 50% and 43% respectively.

Housing authorities have been signaling their intention to better support the rental market since 2016, proposing a goal to “lend equal support to home ownership and rentals”, amid an overheated residential property market. Home prices are dramatically out of proportion to wages, and China’s house price-to-income ratio — a commonly used measure of housing affordability — is exceptionally high in large cities, according to research by the IMF in 2016.

The state council proposed aims to “expedite the development of the home rental market”, encouraging property developers to rent out their housing inventory, in instructions published in June last year. The subject was again brought up in December during the central economic work conference, an annual meeting which outlines the national agenda for the coming year, when policymakers highlighted the need for laws in the home rental sector. In February, housing minister Lu Kehua prescribed a stronger rental sector as a remedy that would allow people to afford accommodation, under the backdrop of ballooning home prices.