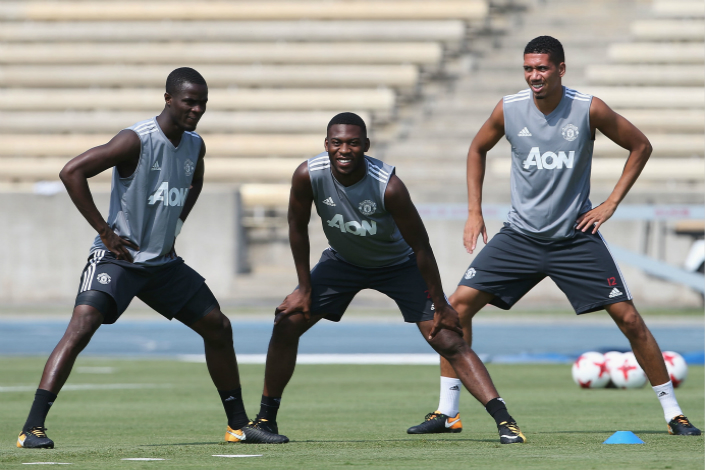 (Beijing) — A former phosphate-ore trader has acquired China broadcasting rights for the English Premier League as it turns away from sluggish heavy industry and toward the booming sports sector.

The announcement marks the first time that DDMC has revealed the acquisition price since it first showed interest in Super Sports three months ago. The deal will allow DDMC to keep Super Sports’ Premier League rights until 2018.

A joint venture between DDMC and sports giant Suning Sports, announced in June, will continue to facilitate distribution and sales of Premier League rights, which Suning Sports will take over from 2019 to 2022.

The latest Premier League season, which ended in May, attracted over 500 million viewers through Super Sports channels.

DDMC shifted its focus from ore trading to sports and entertainment in 2015. It has benefited from the transition. After the company started running soccer training camps and offering sports management services, its profit surged 128% year-on-year to 122 million yuan ($18 million) in 2016.

The company has changed gears to expand into a sector currently receiving enthusiastic support from the government. China’s General Administration of Sports issued a guideline last year that aims to make domestic sports a 3 trillion yuan industry by 2020.

At that size, it would have accounted for 4% of China’s gross domestic product in 2016.