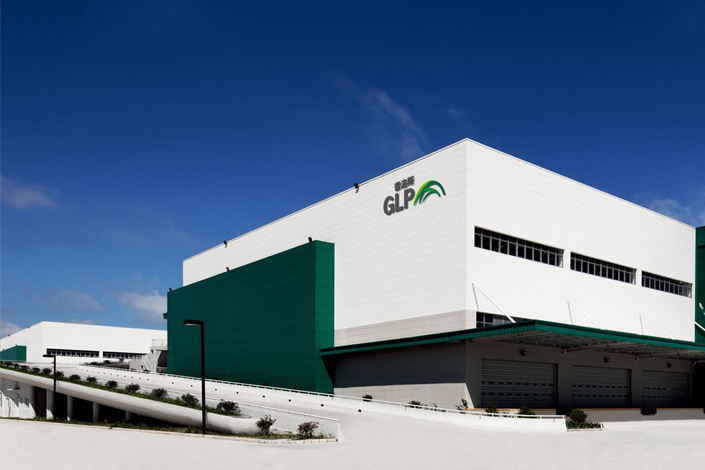 An $11.6 billion bid for Global Logistic Properties Ltd., by a consortium led by Vanke Real Estate (Hong Kong) Ltd., would be the most paid for an acquisition in Asia. Photo: GLP

A Chinese-led group emerged as the preferred bidder to acquire Singapore-listed Global Logistic Properties Ltd. (GLP) for $11.6 billion, a record price for an acquisition in Asia.

The buying consortium is 21.4% owned by Vanke Real Estate (Hong Kong) Co.; 21.3% by private-equity firm HOPU Investments; 21.2% by another private-equity firm, Hillhouse Capital; 21.2% by SMG Eastern Ltd., a company personally owned by GLP’s current CEO, Ming Z. Mei; and 15% by an investment arm under Bank of China, according to a joint statement from the companies Friday.

The buyers proposed to pay S$3.38 ($2.46) for each GLP share before taking the company private, the statement said. The offer price represents a 25% premium above GLP’s last-traded price of S$2.70.

The proposed acquisition will require approval from GLP’s shareholders and the Singapore High Court. The deal is expected to close by April 14, the statement said.

In November, Singapore’s sovereign-wealth fund, GIC, the largest shareholder of GLP with a 36.8% stake, appointed a special committee to conduct a strategic review of the warehouse builder, including the possibility of selling.

Sources said the special committee recommended picking the Vanke-led offer over a rival bidding group that included U.S. private-equity firm Warburg Pincus LLC and retailer Suning Holdings Group. They said they preferred the Vanke-led group for its high offer price, as well as the fewer conditions that it attached to the deal.

GIC has said it supports the Vanke-led group’s proposed takeover.

The joint statement did not say if the proposal has any antitrust concerns.

GLP is Asia’s largest logistics property company with assets of $39 billion. It owns or leases a total area of 530 million square meters (5.7 billion square feet) of warehouses and logistics-storage facilities. The company also derives stable income from its own $40 billion investment fund.

Sources said Vanke started considering the acquisition around the Lunar New Year holiday in late January. Vanke expanded into warehouse properties in China after forming a logistics joint venture with Blackstone Group in 2015. Industry sources said the deal will create synergy value for GLP and Vanke in warehouse building and leasing in Asia.