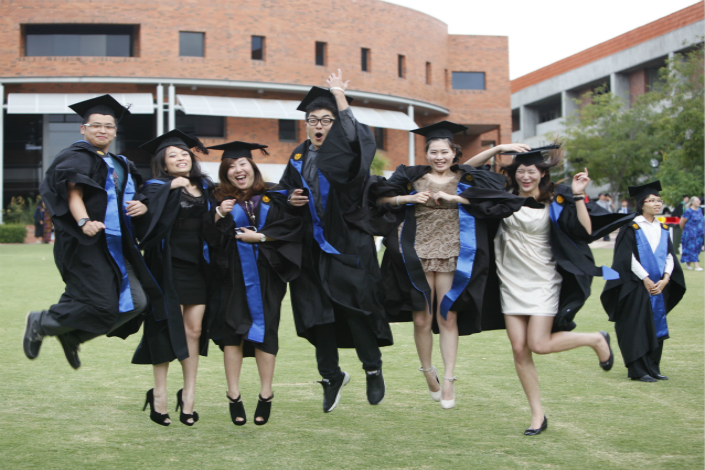 China is the world’s largest source of students studying outside their home country, with 523,700 enrolled in overseas programs in 2016. Photo: Visual China

The swelling ranks of Chinese students studying abroad are spending 380 billion yuan ($56 billion) annually, as many increasingly turn to their home country’s booming electronic transaction services to pay their tuition bills, according to the largest player.

China is the world’s largest source of students studying outside their home country, with 523,700 enrolled in overseas programs last year, according to the website Statistica. That number, combined with the total spending figure from electronic payments giant UnionPay, translates to annual spending of more than 700,000 yuan per overseas student, or more than $100,000 apiece.

Those huge figures reflect the rapid rise of a new affluent class of Chinese, many of whom are willing to spend lavishly on education for sons and daughters who are often only children, the product of the nation’s decades-long one-child policy that only recently ended. Many also think such education will give their children an edge over those educated in a Chinese system that is often criticized for stressing rote learning.

Among the total amount spent by overseas students, about 80% went to tuitions and daily expenses, according to UnionPay International, which operates an electronic transactions network similar to those owned by Visa Inc. and MasterCard Inc.

The average age of Chinese studying abroad is going down, and the number of destinations they choose is becoming more diverse, UnionPay said.

“The U.S., the UK, Australia and Canada are still the most popular destinations for overseas study, it said. “Japan, France, New Zealand, Singapore and Germany are also among the top 10 destinations.”

China is a relative latecomer to credit cards and other forms of electronic payments, which have only achieved widespread use over the last decade. MasterCard and Visa remain largely locked out of the market, leaving state-owned UnionPay as the monopoly provider of credit and debit cards. But that monopoly is being challenged by a new generation of web- and smartphone-based services backed by internet giant Tencent and Ant Financial, the former financial unit of e-commerce leader Alibaba.

UnionPay is still the clear leader outside China. Within the education realm, it allows Chinese students to pay their tuition at 2,000 international universities, partly through tie-ups with local partners including U.S. fund-transfer giants Western Union and peerTransfer, which now goes by the name of Flywire.

Tencent and Ant Financial, operators of the popular WeChat and Alipay services, respectively, have also begun to expand aggressively outside China, mostly so far by targeting Chinese tourists traveling abroad. But Ant Financial could get a boost through its pending $1.2 billion acquisition of U.S.-based MoneyGram International Inc., a rival to Western Union.