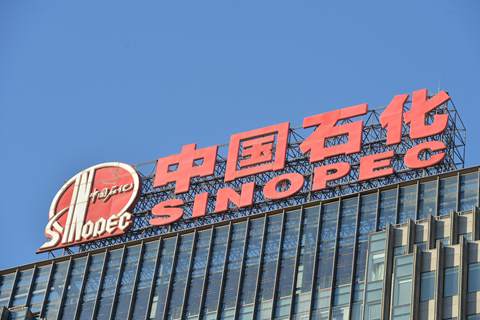 Sinopec and China Huadian, which have a combined 15% stake in the project, confirmed with Caixin Friday that they would stop investment in the venture but would continue to partner with Petronas in developing upstream natural gas assets in Canada.

Blaming “prolonged depressed prices and shifts in the energy industry,” Petronas said Wednesday it would not proceed with the Pacific NorthWest LNG export facility at Port Edward in British Columbia.

A global glut of LNG has forced wholesale prices down 70% since 2014. At current prices, LNG from Canada is uncompetitive with gas from the Middle East, Southeast Asia and Australia, according to industry analysts. Several other LNG projects proposed for the British Columbia coast have been delayed, including two in which China National Petroleum Corp. and CNOOC invested respectively.

The PNW project was announced in 2013 when the gas market was bullish. It was one of more than a dozen LNG export facilities proposed along the west coast of Canada. Petronas, with a 62% stake, and partners including Sinopec, Japan Petroleum Exploration Co., Petroleum Brunei and Indian Oil, have since spent $400 million on preparations and regulatory approval.

The project was originally intended to build two LNG facilities with a total capacity of 12 million tons a year by the end of 2018, but the construction never started as gas prices plunged.