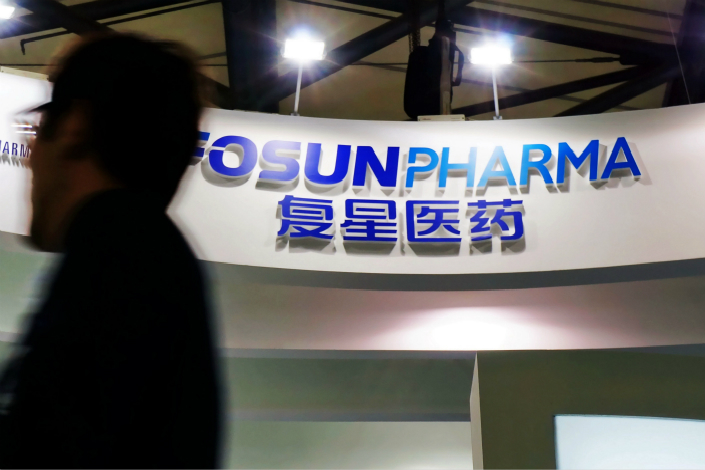 Fosun Pharmaceutical’s $1.3 billion bid for an Indian competitor has once again been postponed. Photo: Visual China

Fosun Pharmaceutical’s purchase of an Indian peer for $1.3 billion — the largest acquisition made by a Chinese drug-maker overseas — is awaiting regulatory approval, marking the third time the purchase has been postponed.

Shanghai Fosun Pharmaceutical Group Co. Ltd. has yet to receive an answer from Indian authorities on its purchase of Gland Pharma Ltd., the company said Thursday in a filing to the Shanghai Stock Exchange.

The announcement was made in response to media reports saying the Cabinet Committee on Economic Affairs of India (CCEA) would not approve the deal. The Times of India reported that the concern was over proprietary technology developed by the Indian company being transferred to a major Chinese pharmaceutical entity.

The reports come after Fosun last week postponed the deadline to Sept. 26, the third delay since the deal was announced in July 2016.

Fosun said last Friday that the deal had been greenlighted by the Chinese government, and the company had filed premerger reviews with the U.S. and Indian authorities. The Foreign Investment Facilitation Portal of India has reviewed the deal     and has forwarded it to the CCEA for further examination.

Upon completion, the deal will allow Fosun to own 86.08% of Gland shares. Gland is a major producer of heparin sodium injections, which are used to treat and prevent deep vein thrombosis, pulmonary embolisms and arterial thromboembolism.

Fosun said in a statement that the deal will help it increase its presence in the global market for such injections.