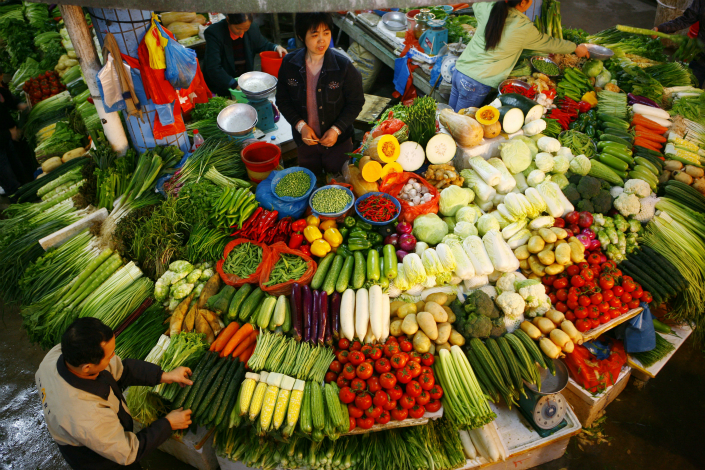 Alibaba Group has led a $300 million round of investment in Yiguo.com, China’s largest online platform for business-to-consumer fresh-produce sales.

Alibaba’s latest investment in Yiguo will go toward expanding ExFresh, Yiguo’s cold-chain logistics subsidiary. ExFresh currently processes 200,000 fresh produce orders a day, according to Yiguo, which said it aims to bring the number up to 500,000 by the end of 2017.

Alibaba plans to use ExFresh to “expand its delivery reach and gain better control of its distribution and logistics,” according to a company statement. ExFresh is already a partner of Alibaba’s Tmall Supermarket service.

Alibaba first launched its grocery services in 2012, but made Tmall Supermarket one of its four main departments only in mid-2015, the year it spent 1 billion yuan subsidizing grocery vendors and customers in Beijing alone.

Last month, Alibaba said that online orders account on average for more than 50% of orders received by its Hema supermarket chain, which combines app-based online shopping with an offline supermarket concept.