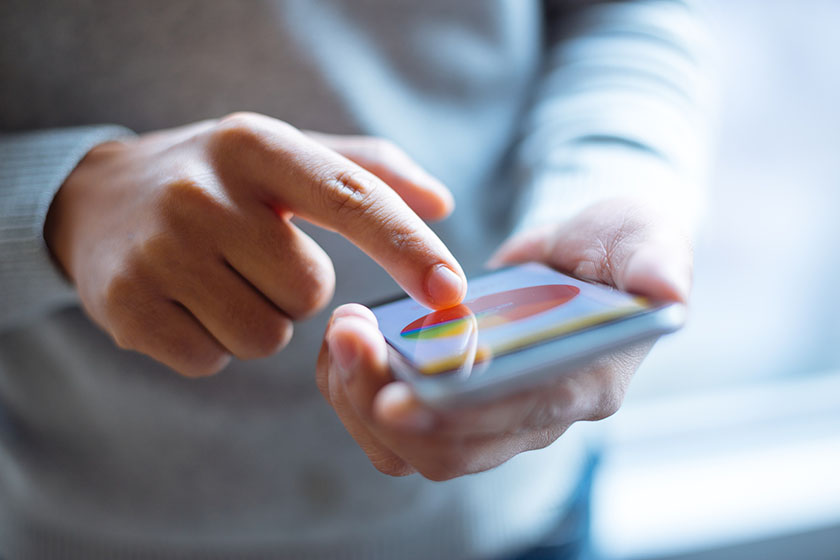 The new clearinghouse for China’s third-party payment market will subject all of the country’s 200 or more payment companies to the same set of rules. Photo: Visual China.

(Beijing) — China’s central bank set an Oct. 15 deadline for all third-party payment companies to complete connections with a newly established online clearinghouse. The bank is stepping up oversight of the nation’s $7.9 trillion third-party payment market.

According to a document issued Aug. 4 by the People’s Bank of China, all banks and payment companies must connect their systems with the Online Settlement Platform for Non-Bank Payment Institutions. All payment transactions handled by third-party providers will go through the new clearing platform starting June 30 next year.

The new clearinghouse started trial operation March 31. It is designed as a key element of financial infrastructure that will put all of the country’s 200 or more payment companies under a standard set of clearing protocols and rules. In the past, transactions from different companies such as Alipay and Tenpay have been handled under different terms with banks, falling outside the central bank’s oversight.

As the first of its kind in the world, the online clearinghouse is a pioneering step by Chinese regulators to supervise the country’s fast-growing online payment market, the world’s largest. Experts expect the new platform to create a level playing field with the same standards and rules applying to all payment providers, while reducing operating costs and management risks for payment companies and banks.

Caixin learned from sources close to the matter that Alipay, China’s largest online payment service provider affiliated with Alibaba Group, is set to route transactions through the new online clearinghouse starting Aug. 15. The clearinghouse links with the central bank’s clearing system to facilitate transactions between consumers and merchants.

Alipay, which controls about 40% of the third-party payment market, agreed on the connection with the clearinghouse after talks between high-level central bank officials and company executives, sources said. Alipay started testing the new system Aug. 4.

Alipay’s main rivals including Tencent Holdings’ Tenpay, which operates the payment service for the popular messaging app WeChat, and JD.com’s Chinabank Payments have already embraced the new clearinghouse. Tenpay and Chinabank Payments set up connections with the clearinghouse in March and migrated transactions to the new platform in July.

By June 30, 122 commercial banks including Bank of China, China Construction Bank and Industrial and Commercial Bank of China had connected with the new clearing system. All together, the banks account for more than 70% of the banking industry in terms of accounts.

With an initial capital investment of 2 billion yuan, the clearing platform is 37% owned by the central bank and its subsidiaries, including the Payment and Clearing Association of China. Thirty-eight online service providers hold the remaining 63% stake, in which Tenpay and Alipay, the biggest players, each holds 10%.

The relationship between the new clearing platform and China UnionPay, the country’s sole bankcard association, was an issue of great concern. Established in 2002, UnionPay is the world’s third-largest bank card clearinghouse after Visa and MasterCard.

UnionPay’s Beijing branch and JD.com recently announced a partnership to roll out a new payment service with near-field communication technology. The collaboration will allow users of JD.com’s Chinabank Payments to use their mobile phones for transactions at certain UnionPay point-of-sale machines.

But an official from the central bank’s payment department told Caixin in July that the central bank requires third-party payment companies to join its online clearinghouse instead of UnionPay to help support the growth of the new platform.

A bank executive said that to end the controversy, the central bank should issue rules to clearly define the relationship between UnionPay, the online clearinghouse and payment companies as soon as possible.