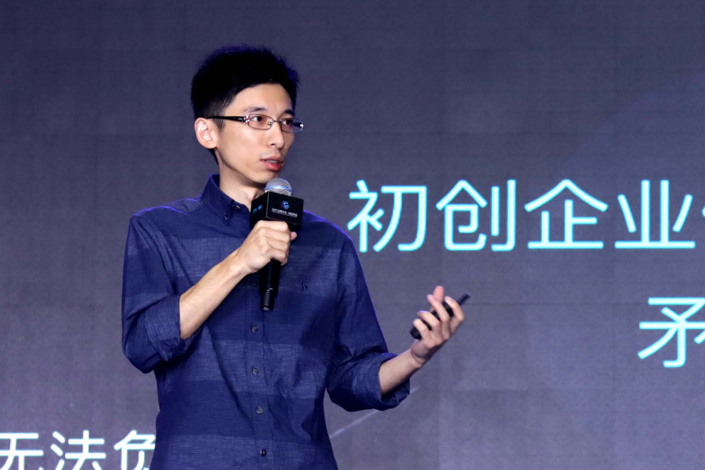 (Beijing) — Five China-based entrepreneurs and engineers have been selected as the most promising young individuals shaping science and innovation by the MIT Technology Review.

Two high-level engineers at tech giant Alibaba and three startup founders were included in this year’s “35 Innovators under 35” list, published each year by the well-respected magazine. This year’s list features a growing presence of entrepreneurs from China turning innovations into commercially promising projects.

Kathy Gong, 30, was included in the list for creating a Beijing-based mobile game company pivoting towards the Middle East market.

Another thinker on the list was the founder and chairman of a Shenzhen company developing and manufacturing thin flexible displays that can be rolled tightly around a pen.

Others included Alibaba’s Wang Gang, head of the company’s artificial intelligence (AI) lab, who was recognized for his push to move AI technology into commercial use.

Wang is a new poach by the e-commerce behemoth, joining the firm from a teaching position at Nanyang Technological University in Singapore. His colleague, Wu Hanging, a security scientist at Alibaba, was also noted for devising a mechanism to fend off hackers.

The 2016 list featured four China-based individuals making breakthroughs, though only one was beginning a business based on his inventions. In 2015, although three scientists from China were included on the list, none had taken their work to the commercial stage.