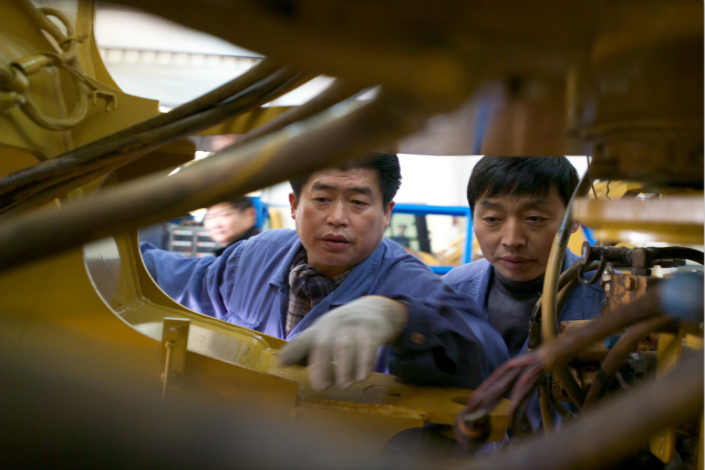 Australia’s Seven Group Holdings Ltd. said it will sell its China-based mining equipment business to Lei Shing Hong Machinery Ltd. for A$540 million ($426 million), as it looks to recoup capital for new investments in its home market.

The sale comes as the company, WesTrac China Co. Ltd., is performing well in an industry that is prone to cycles due to changing government policies and volatility in global commodity prices. Founded in 2001, WesTrac sells equipment in Shanxi, Hebei, Liaoning, Heilongjang and Jilin provinces, as well as the Inner Mongolia autonomous region and the cities of Beijing and Tianjin.

The sale will provide Seven Group with money to invest closer to home in its Australian businesses, CEO Ryan Stokes said in an announcement on Tuesday.

“We are proud to have built a market leading position in Northeast China and we are confident that under the ownership of Lei Shing Hong Machinery — a major Caterpillar dealer in China — our customers will continue to benefit from innovation and first-in-class service,” he said.

The deal comes as China’s mining industries could be poised for an uptick, following a weak period during a global supply glut. But China has also signaled it wants to consolidate its coal mining sector, closing down smaller operations in a bid to make the industry more efficient and also reduce its dependence on the heavily polluting fossil fuel.

That consolidation drive has prompted some coal industry specialists to try to move into other areas.