Sinopec’s Ownership Reform Likely a Trickle, Not a Gusher

By Wei Yiyang and Dong Tongjian 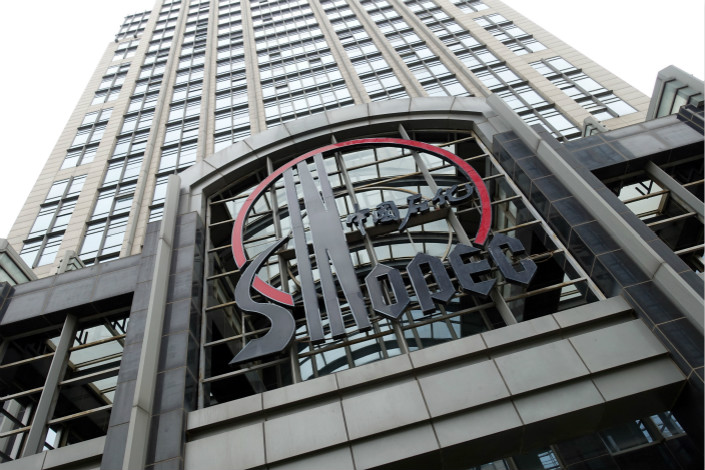 Top Sinopec executives have expressed second thoughts about spinning off the oil and gas giant's gas-station and convenience-store assets in an initial public offering this year. Photo: IC

Three years after China Petroleum & Chemical Corp. sold part of its retail unit to private capital to kick-start the country’s latest round of state-sector reform, progress for the oil giant ahead might take longer than expected.

The company, commonly known as Sinopec, may not spin off its gas-station and convenience-store assets in an initial public offering (IPO) originally scheduled for this year after all, Sinopec Chairman Wang Yupu told reporters in Hong Kong on Monday.

Sinopec was one of the first companies in China’s mixed-ownership reform that kicked off in 2013. In 2014, Sinopec sold part of the retail unit to nonstate investors. But the deal was seen as ineffective in boosting Sinopec’s efficiency and competitiveness because many of the main investors, including China Life Insurance Co. Ltd., were state-backed companies.

The original plan was for the unit to list by end of this year.

Huang also said Monday that the IPO proposal was approved by shareholders but is still awaiting regulatory permission while the company undergoes a major reform on its ownership structure. Going public would accelerate the state-owned enterprise reform, unlock more competiveness and improve business performance, Huang added.

The government’s long-time drive to promote mixed ownership in reforming the state sector did not progress much for a few years, before the government restarted the program last year by picking several state giants, including China Unicom, for another round of reform that also involves private-sector participation.

Huang added that Hong Kong remains an attractive market to float its retail unit, but the final decision will depend on market conditions. Bloomberg reported in December that Sinopec had asked banks to submit proposals for the IPO to raise as much as $10 billion in a listing in Hong Kong.

Sinopec reported a net profit of 27.9 billion yuan ($4.21 billion) for the first half of 2017, up 40.1% from the same period in a year earlier due to higher oil prices and increased sales of downstream oil and chemical products, according to disclosures filed to the Shanghai Stock Exchange on Sunday.