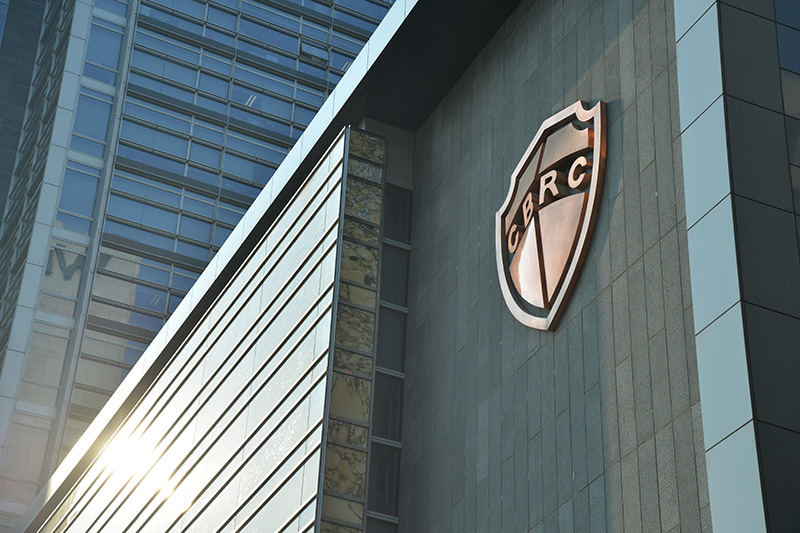 As part of stepped-up regulation of the banking sector, the China Banking Regulatory Commission released draft guidelines late Monday for the Export-Import Bank of China (Exim Bank) and the Agricultural Development Bank of China (ADB). The commission will collect public comments on the two draft rules till Sept. 27.

It is the first time for China to draft specific rules regarding the governance, management, risk control and business operations of its policy lenders. A source close to the CBRC said separate draft of guidelines for the China Development Bank (CDB), the largest policy lender, will be issued soon.

China established the three policy lenders in 1994 under the direct jurisdiction of the State Council as part of a banking sector overhaul that relieved the major state-owned commercial banks from their role in carrying out government-directed spending. The ADB was assigned to support the development of China’s agricultural system while the CDB and Exim Bank were designated for public sector investment and outbound investment and cooperation. The CDB and Exim Bank play key roles in China’s ambitious One Belt and One Road initiative.

But as the policy banks’ businesses have expanded over the years, the institutions have become the subject of complaints that they are increasingly competing with commercial banks while enjoying greater policy support.

Supervision and management of the policy lenders has mainly followed rules outlined in a 1993 document issued by the State Council on financial sector reform, but no specific law or regulations for the institutions have yet been set.

In the newly released drafts, the CBRC said that policy lenders are facing greater challenges in business development and risk control as China’s economic and financial environment evolve. The new rules are intended to fill a regulatory vacuum.

The new guidelines require the policy lenders to set up long-term mechanisms to supplement their capital through internal and external sources. Unlike commercial banks, policy banks are mainly funded through bond issuance, a cheaper source than deposits.

The banks have also received capital injections from the government. The CBRC said in 2015 that the CDB and Exim Bank had each received $48 billion and $45 billion from the country’s foreign exchange reserves, while the ADB got 100 billion yuan ($15 billion) from the Ministry of Finance.

“With their roles in the Belt and Road projects, the CDB and Exim Bank will need sustained foreign currency supply,” said a financial expert who declined to be identified. “But there hasn’t been a long-term, institutional arrangement of their capital sources.”

The new guidelines emphasize that the institutions should focus on policy lending. The policy banks would be barred from competing with commercial lenders using their policy advantage. The banks are also required to set up a corporate governance structure consisting of a board of directors, a management team and a board of supervisors.

Currently, the CDB is the only one among the three policy lenders that has completed the corporate reform.