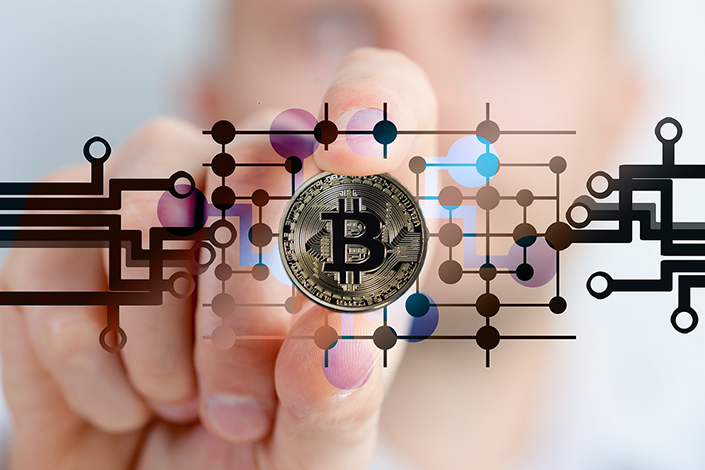 Cryptocurrency trading platforms are not built on a solid legal foundation, while many blockchain-based coins lack a clear value, said an industry agency backed by China’s central bank and regulators.

The comment from the National Internet Finance Association (NIFA) is the latest in the market to back the Chinese government’s ban earlier this week on new initial coin offerings (ICOs), or cryptocurrency crowdfunding. China is the first country to outlaw ICOs after the central bank and six regulatory bodies deemed such deals illegal.

“Cryptocurrency such as bitcoin lacks a clear value foundation,” the NIFA said in a statement. “The market is very speculative with considerable price volatility.”

NIFA members should not engage in cryptocurrency trading or provide related services, it added.

The ban in China had led to the closure of at least two-thirds of the country’s 60 ICO platforms. Regulators also ordered companies that had raised funds this way to liquidate the proceeds and give refunds to investors.

The NIFA was founded in December 2015 with the support from China’s central bank and financial regulators. Its members include banks, securities brokerages, insurers, fund houses, and online-payment service providers.