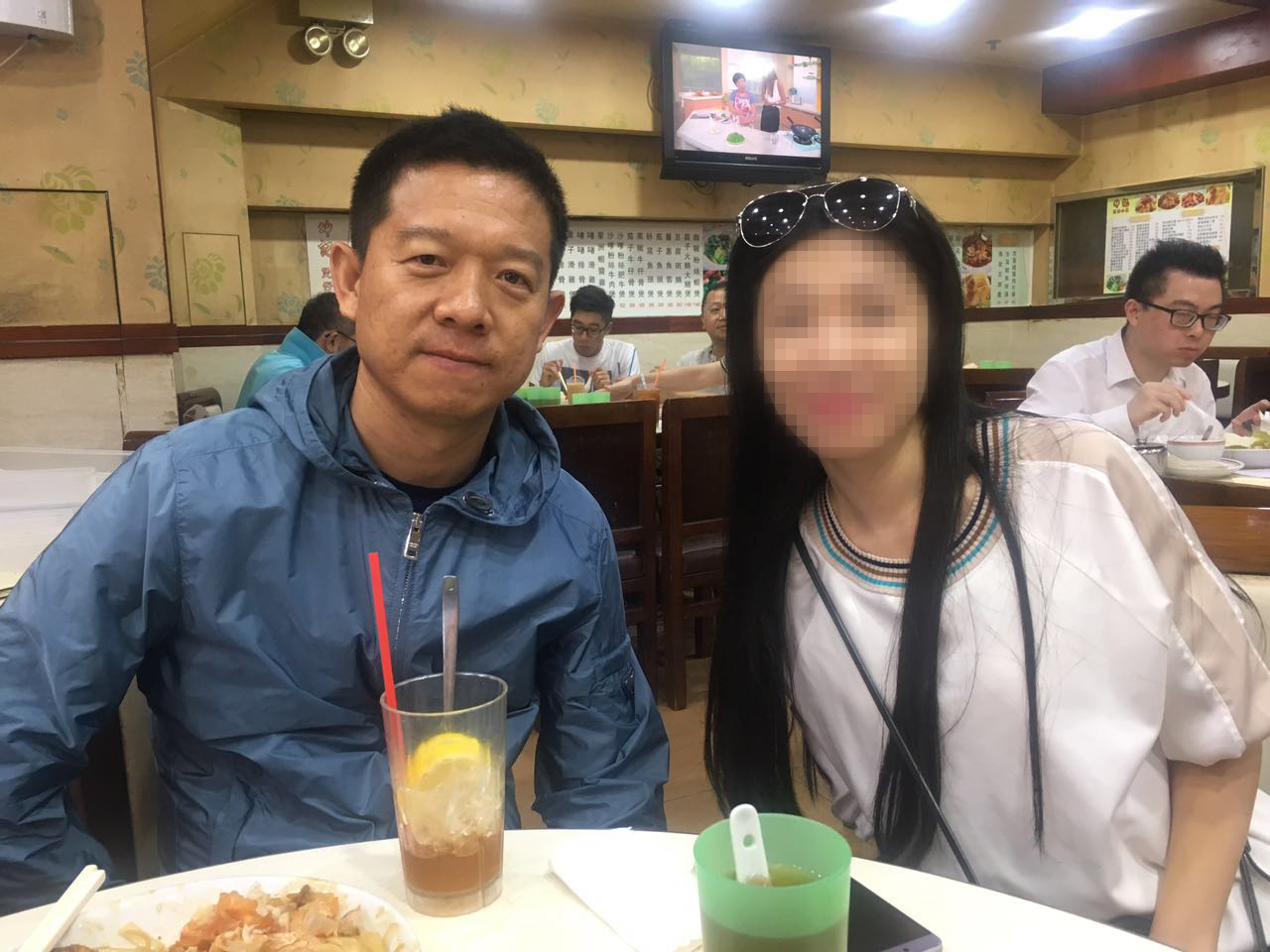 Cash-strapped tech company LeEco has confirmed that founder Jia Yueting was in Hong Kong working on debt and financing issues, after he was spotted having lunch in the city’s Western District on Friday.

LeEco has been mired in financial difficulties since late last year, when it first revealed it was facing a cash crunch following a breakneck expansion. Since then, it has failed to pay many of its suppliers and business partners on time. Its publicly listed unit has been taken over by Sunac China Holdings Ltd., and Jia has stepped down from most of his former positions at the listed company.

Media reports have said that Jia has been outside the Chinese mainland for the last two months. He was last seen in Hong Kong in early August.

LeEco has repeatedly said that Jia would return to the Chinese mainland “next week,” only to later take back the statements, usually offering the explanation that he was busy overseas with financing matters.

A LeEco spokesperson didn’t answer Caixin’s questions on Friday about whether Jia would return to the Chinese mainland.