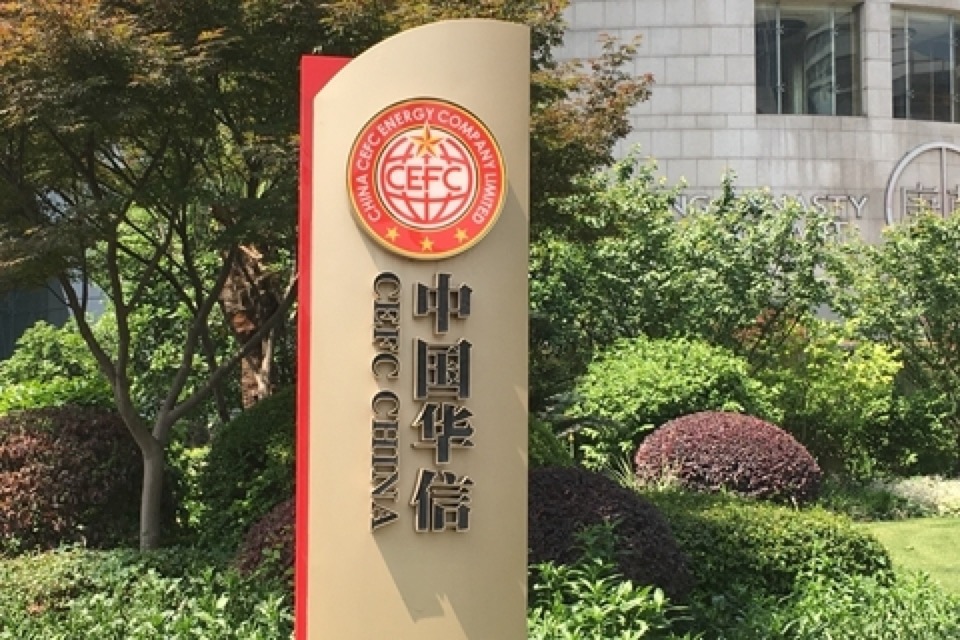 CEFC could wait up to 75 days for approval of its $100 million bid for a stake in Cowen Inc. Photo: IC

A Chinese buyer of 20% of U.S. brokerage Cowen Inc. has resubmitted its application with the national security regulator, marking the latest instance of a Sino-American investment facing delays during the review process.

Cowen updated the status of its tie-up with CEFC China Energy Co. Ltd. as a separate media report said the much larger purchase of U.S. financial services firm MoneyGram International Inc. by China’s Ant Financial was getting held up for similar reasons. Those two developments came just days after U.S. President Donald Trump vetoed another deal that was delayed during a similar national security review, and would have seen a China-backed group buy chipmaker Lattice Semiconductor Corp. for $1.3 billion.

While the two delays and one rejection might appear related to a more protectionist stance under Trump, one analyst said the deals may just be going through the regular scrutiny process, and it is still too early to say if there has been any major change in Washington’s stance.

Cowen initially announced its deal in March, saying CEFC would pay about $100 million for the 20% stake. It said it later made a filing for approval of the deal to the Committee on Foreign Investment in the United States (CFIUS), the agency that reviews all such deals for national security considerations. But it recently withdrew that application and resubmitted a new plan “to permit more time for review and discussion with CFIUS,” according to an announcement issued late on Friday in the U.S.

It said the resubmission will trigger a new 30-day review period, which may be followed by an additional 45-day investigation period.

“Cowen and CEFC China are continuing to work diligently to satisfy the closing conditions under the stock purchase agreement, including CFIUS clearance, and plan to continue to actively engage in further discussions with CFIUS during its review,” Cowen said. “There can be no assurances, however, that CFIUS will ultimately agree to clear the transaction.”

In another deal attracting similar scrutiny, Ant Financial Services Group made a second filing with CFIUS in July after failing to win approval for its $1.2 billion purchase of MoneyGram within the 75-day allotted time, according to previous reports. But as the second 75-day deadline approaches, the company is preparing to make a third submission, according to a Bloomberg report, which cited unnamed sources.

An Ant Financial spokeswoman in the U.S. could not immediately be reached for comment.

A third similar deal that would see Chongqing Casin Enterprise Group acquire the Chicago Stock Exchange has also been delayed several times as the U.S. Securities and Exchange Commission reviews that purchase. In that instance, Casin has said it would like to buy the exchange, which is a bit player in U.S. stock trading, to develop as a listing ground for smaller Chinese companies that want to tap global financial markets.

The people who review such deals are typically professional civil servants, and thus it’s unlikely that such transactions are being politicized despite Trump’s protectionist reputation, said Christopher Balding, a professor at the Peking University HSBC Business School in Shenzhen.

Before his election, Trump was frequently critical of China, accusing it of currency manipulation and stealing U.S. jobs, among other things. More recently he has softened his tone, though he has still made a point of tying his trade policies to other political issues like attempts to pressure North Korea into dropping its nuclear weapons program.

“My instinct tells me it’s probably not as much anti-China sentiment as it looks like from the outside,” said Balding, referring to the recent string of delays in Washington. “But you need to look at it on a case-by-case basis. … I’m more willing to say let the process play out, let’s see if there are concerns, and if there are then what they are.”

China’s official Xinhua News Agency was more critical, calling Trump’s veto of the Lattice deal “detrimental to both America’s growth and global economic recovery” and running “counter to the mutually-beneficial and win-win nature of China-U.S. relations,” according to an editorial released over the weekend.

“Security reviews of investments in sensitive sectors are the legitimate rights of all countries, but that power should not be used as a tool to implement protectionism,” Xinhua said. “A Chinese company acquiring a foreign business is a normal market practice, which should be treated objectively and fairly.”