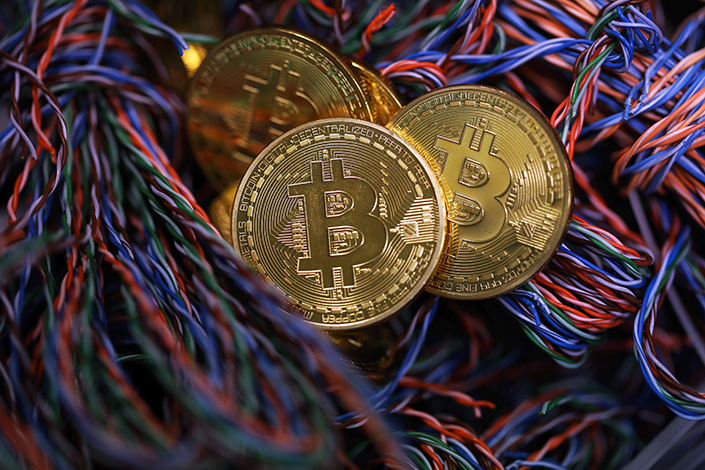 Over the weekend, major cryptocurrency exchange platforms OKCoin and Huobi said they will halt operations by Oct. 31. Together with BTC China, which announced its Sept. 30 closure on Friday, the country’s three largest blockchain-backed currency exchanges will soon all shutter.

The Chinese government and regulators are cracking down on platforms hosting fundraising or exchange of virtual currencies, saying they are hotbed of illegal and speculative activities. China — being one of the largest cryptocurrency markets in volume terms — is the first country to outlaw fundraising through cryptocurrency, commonly known as initial coin offerings (ICOs), and request trading platforms to close.

In July, the value of bitcoin trading reached 20.2 billion yuan ($3.08 billion) in China, accounting for 30% of global trade volume, according to statistics from the National Committee of Experts on Internet Financial Security, a government-backed industry group. During the first half of the year, 105,000 investors in China snapped up 2.6 billion yuan worth of new virtual currencies through 65 ICOs, according to the same industry group.

On Saturday afternoon, OKCoin and Huobi amended their Friday announcements to say that they will halt all their respective cryptocurrency exchange businesses. Notices released on Friday had said only that their yuan-denominated businesses would be affected, leading market participants to believe that trade between cryptocurrencies would continue and that the exchanges could still provide information to facilitate exchange between individuals.

These two platforms were given an extra month to close because they did not participate in ICO-related activities and their platforms are handling large volumes, a source close to regulators told Caixin.

Late Friday, Caixin learned that central government authorities had requested local bitcoin exchanges issue a statement before the end of the day to clarify the date of their formal exit. The document, seen by Caixin and verified by a source close to regulators, also required exchanges to formulate a risk-free method to return funds and cryptocurrency to customers by Sep. 20.

A source close to regulators also told Caixin that authorities from the Beijing branch of a central bank-led committee on internet finance risk said the targets of the latest round of regulation are exchanges that use the internet to buy or sell cryptocurrencies or act as an information intermediary or guarantor during an exchange. Websites, online forums and social media groups such as Tencent’s WeChat and QQ all count as internet channels.

The basis of the latest request was laid out in a Sep. 4 policy document that banned ICOs. The regulation stipulated that cryptocurrency fundraising exchange platforms shall not facilitate trade between legal tender and cryptocurrencies or tokens. These exchanges shall not buy or sell cryptocurrency, nor should they determine the price of these digital coins or act as an information intermediary, according to the regulation.

New user registration and yuan deposits have been halted since Sep. 15, according to announcements from major Chinese bitcoin exchanges. The last day of trading varies by exchange, with the earliest saying they will halt trading by Sep. 20.

“Developing financial technology should favor those that can contribute to the real economy,” said Li Yang, Chair of the National Institution for Finance and Development at the Chinese Academy of Social Sciences. If bitcoin could create a lower-cost currency, then it should be welcomed, he said.

“But from what we can see now, it has only created a speculative asset,” Li said. “An important reason for this is that it (bitcoin) is not useful for the real economy.”