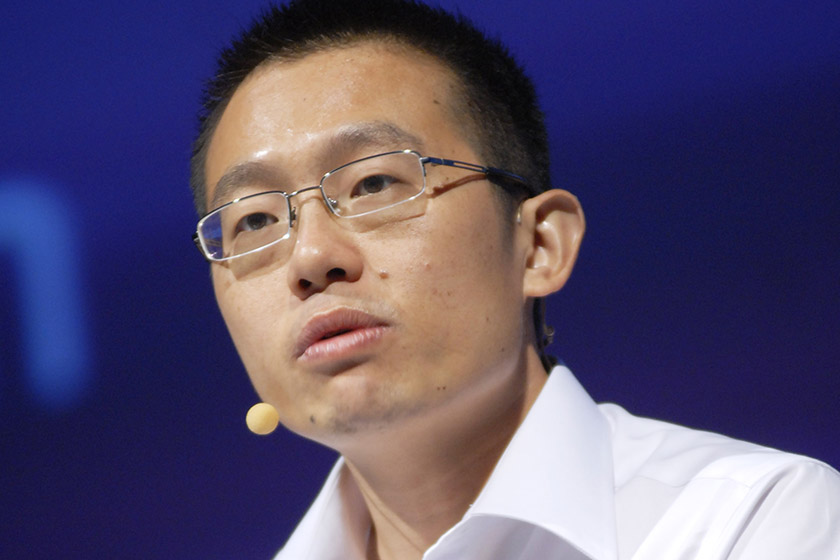 Li Yinan was working at venture capital firm GSR Ventures when he bought Wuhan Huazhong’s Shenzhen-listed shares in April of 2014, prosecutors said. Li Yinan and Li Xiaotao, then the president of Wuhan Huazhong, had first met at university, and had worked together at Huawei.

In June 2015, authorities arrested Li Yinan at Shenzhen Bao'an International Airport. His trial opened in March 2016, ending with a conviction this January.

Li Yinan then appealed against the initial verdict. But a second trial affirmed his guilt.

Before his arrest, Li Yinan, now 47, was hailed by Chinese media as a prodigy for entering university at 15 and becoming the youngest-ever vice president of Huawei at 27. He became search engine Baidu Inc's chief technology officer in 2008, and then joined Beijing Wuxian Xunqi Information Technology Co.

In 2015, he started the electric scooter business Niu Technologies.