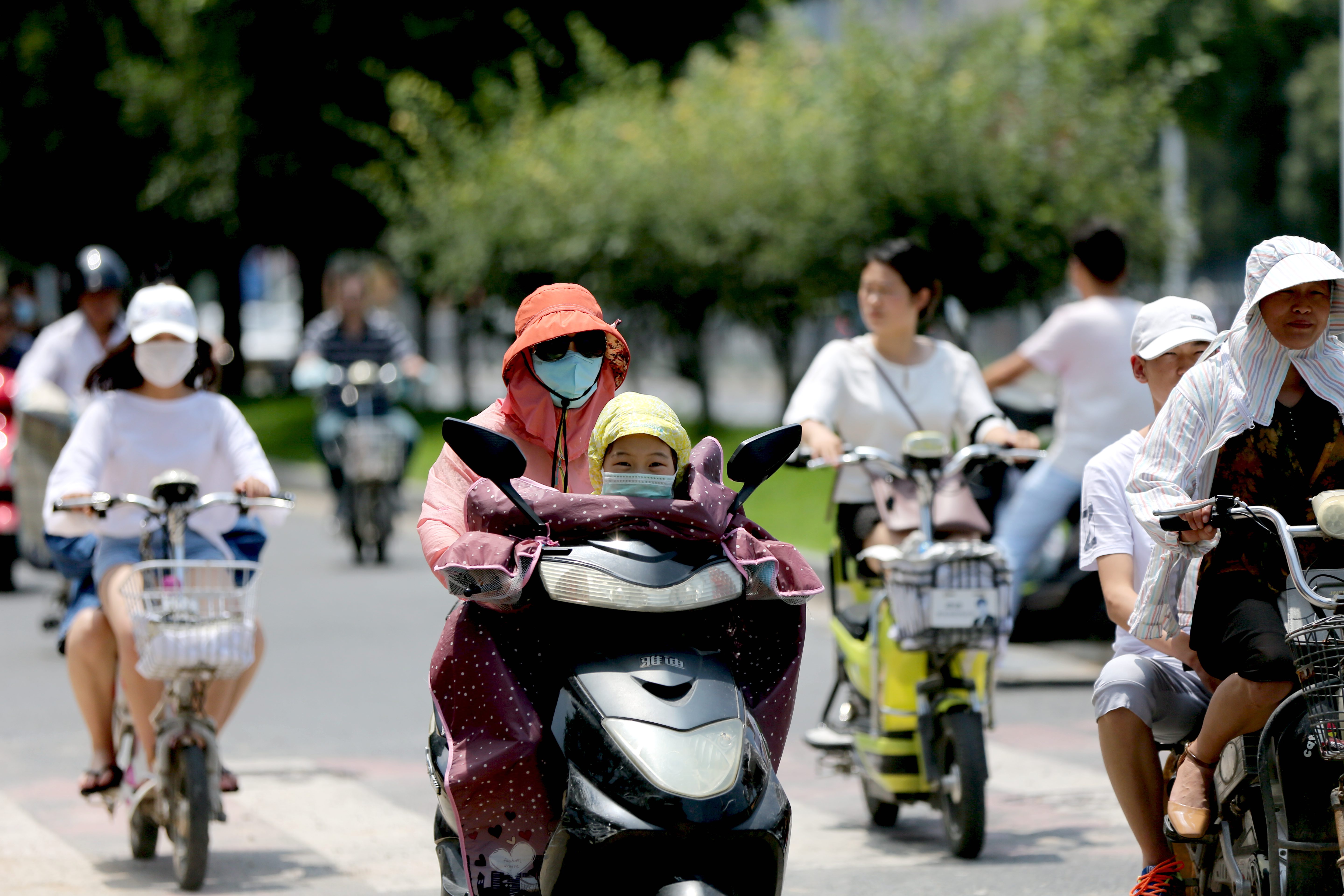 Chinese e-bikes accounted for 70% of all non-European imports last year, with the total volume up 40% from the previous year, according to the European Bicycle Manufacturers Association. Photo: IC

A group representing European bike manufacturers will petition the European Union to launch an anti-dumping investigation against Chinese electric bikes, which have been flooding the market this year amid China’s broader campaign to develop clean technologies.

Europe imported more Chinese electric bikes in the first seven months of this year than in all of 2016, and the total volume is likely exceed 800,000 for the entire year, the European Bicycle Manufacturers Association said, in a Monday announcement of its intent to launch an unfair subsidy complaint to the European Commission.

The group pointed out that many technologies for electrically power-assisted bicycles were invented in Europe, even as such manufacturing pioneers now face an onslaught of Chinese imports.

“With over 90,000 direct and indirect skilled workers, the EU bicycle industry has invested over 1 billion euros in e-bike development in 2016 alone,” said EBMA Secretary General Moreno Fioravanti. “Hence, major EU investments, innovation and (competitiveness), as well as substantial employment and the protection of the environment, would be at risk without the imposition of measures.”

The association said Chinese e-bikes accounted for 70% of all non-European imports last year, with the total volume up 40% from the previous year. It added that China had the capacity to produce 51 million such bikes in 2016, but only had domestic demand for 28 million units. By comparison, European e-bike production last year was just over 1 million units.

“Overall, the European market is booming, but the explosion in growth of dumped Chinese e-bikes is rapidly taking away market share from the EU producers, and will annihilate European production within only a few years if legitimate trade defense measures are not imposed by the EU,” the association said.

China has emerged in recent years as a strong promoter of green-energy transportation, including electric bikes, scooters and cars, as well as traditional bikes. Beijing has also strongly encouraged the development of clean-energy production, sparking a boom in solar panel makers that has also led to anti-dumping actions in the U.S. and Europe against Chinese products.

Such production booms are common in areas that Beijing has targeted for development, as both the central and local governments provide assistance such as cheap land, low-cost loans and tax incentives for manufacturers. But foreigner companies complain such practices constitute illegal state support, and put them at a disadvantage.